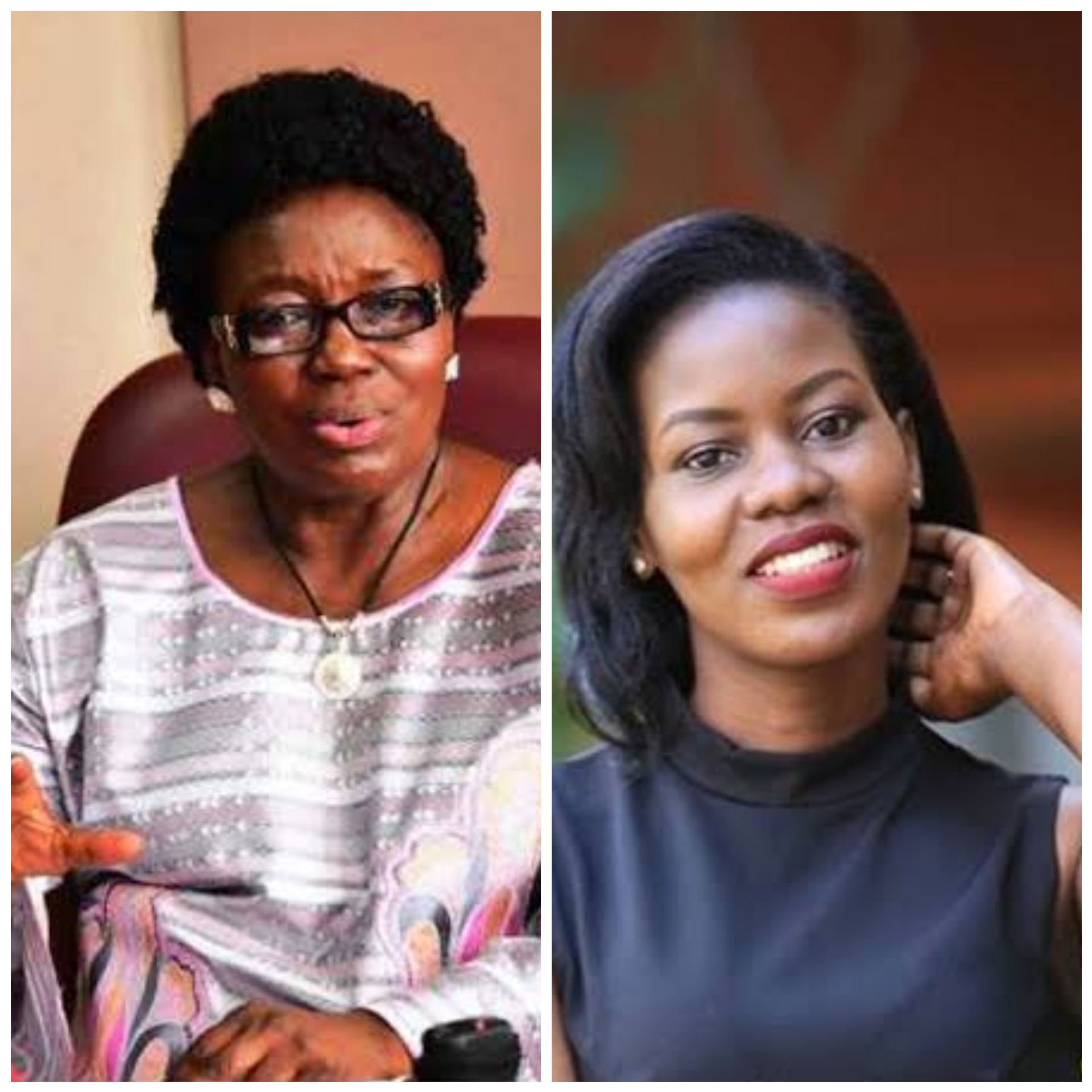 Speaker of Parliament Rebecca Kadaga has dismissed claims that she vowed to deal with NTV news anchor Faridah Nakazibwe over her vicious commentary on the controversial Shs10bn MPs package for Covid-19.

Last week, the NTV news anchor warned Kadaga not to return crying to Ugandans that she was “used and discarded like a ngabo condom” after vehemently defending the contentious MPs’ cash bonanza.

But Nakazibwe’s blunt response to Kadaga was greeted with frowns from her fans who told her it was below the belt given her popularity as a media personality.

Consequently, the Mwasuze Mutya presenter apologized to the Speaker. “The language I used in my last Retweet to you was offensive and uncalled for. I apologise,” wrote Nakazibwe. “While I still disagree with the decision by parliament, I should be able to do so without being offensive.”

Later, a response to Nakazibwe’s apology came from a parody Twitter account under the @RebbeccaKadaga handle. It read: My daughter Faridah, I have not yet read what you said. But if it was against the law, it will not go unpunished.” Many unsuspecting social media followers had swallowed the reply from the fake account hook, line, and sinker.

But when it was brought to the Speaker’s attention, she told her followers to “ignore what has been posted” on the parody account. It is not yet clear whether Kadaga will forgive Nakazibwe for her stinging comment that was widely retweeted, and shared on other social media platforms. What is certain for now is that she hasn’t threatened the TV star in any way.