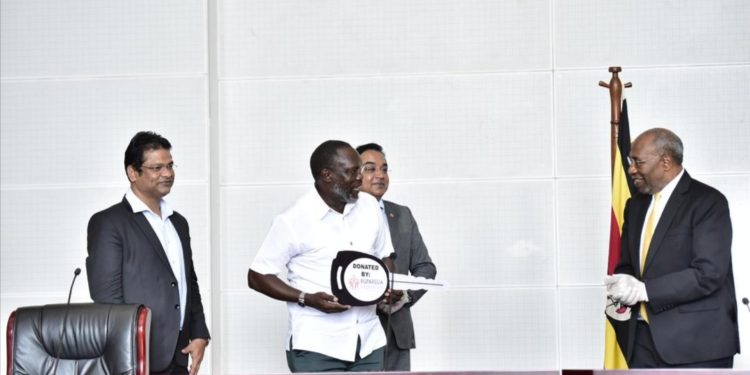 Just the other day the president called for donations to the Covid19 national task force. He wanted vehicles to be turned into ambulances in order to help in evacuations. Museveni feared in Covid19 hit Uganda, the health sector might be overstretched and failed by it’s lack of fleet to reach all patients. 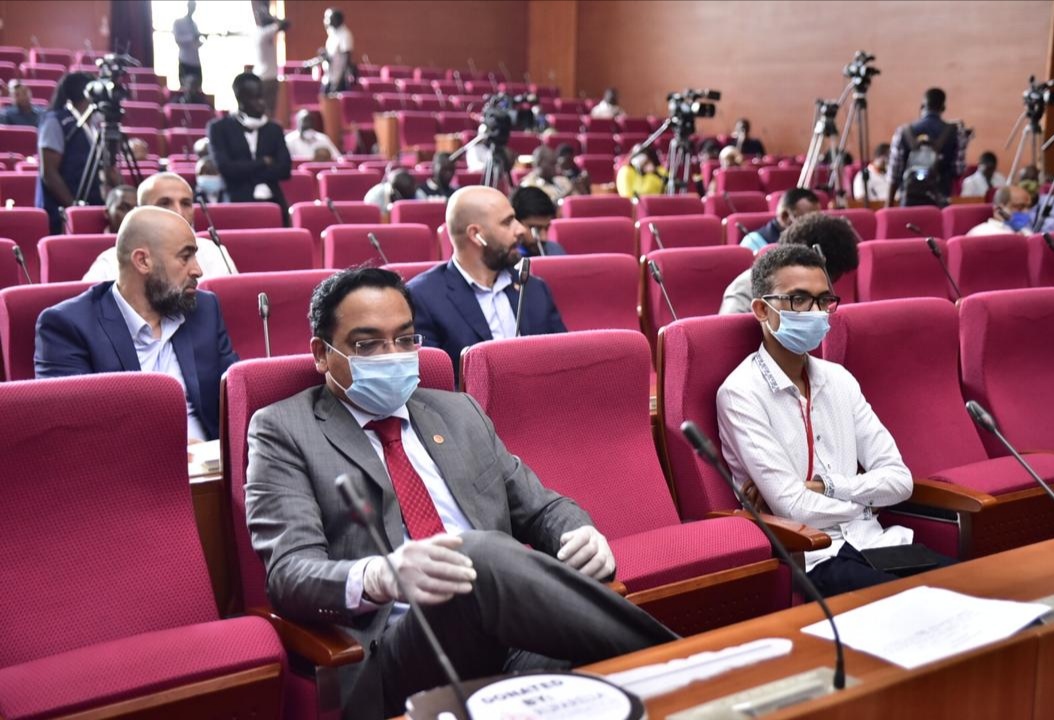 On Thursday, bosses from Ruparelia group joined the prime minister as a pledge was fulfilled.

Representing Ruparelia group chairman Sudhir Ruparelia and Group managing director Rajiv, Bongo Ahmed assured the countrymen that, “we are in this together and we know we shall win.”

Amit Sachdeva, head of Speke Group of Hotels, handed over the vehicles. He said President Museveni’s call to support the national task force with logistical machinery to fight Covid-19 in Uganda. The president insisted on having brand new pick ups.

A number of companies and individuals have come out to answer the president’s and donations in cash have exceeded a billion shillings mark, with a fleet of vehicles also under construction.