by Allen Kisakye
in National, News
21 2 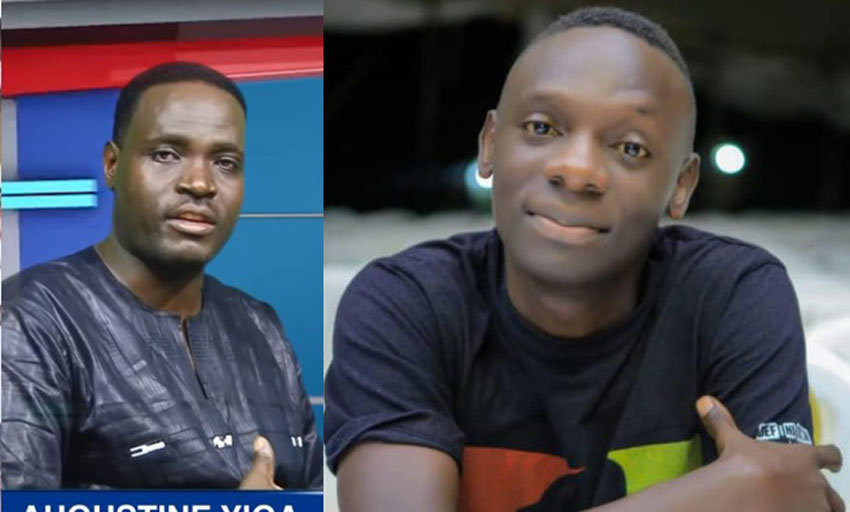 We have been wearing red berets for many years! Singer Big Eye condemns Police for arresting NUP supporters

Businessman David Katumwa accused of sleeping with his neighbour’s S.3 daughter, takes her away from parents home

Celebrity Pastor, Wilson Bugembe has defended fellow preacher Augustine Yiga who was put behind police cells over misinforming the public.

In a video that made rounds on social media, Yiga, the lead preacher of Revival Church Kawaala claimed that there is no Coronavirus in the country, but government is just being dramatic about the whole issue. But police regarded it as an undermining statement towards government’s efforts in the fight against Coronavirus thus arresting him.

However, according to Bugembe, Police should know that Yiga is mentally not stable and putting him behind bars will not help at all.

During a church summon on Sunday, Bugembe claimed that Yiga has always given reckless statements about serious issues, and those who know him weren’t surprised, but begged Uganda police to help and check the ‘man of God’, to Butabika Mental Hospital for treatment.

“Pastor Yiga was arrested for speaking recklessly, but I plead with Uganda police to forgive him because for a long time he has been like that. First take him for a mental check up, we might think he is alright yet its not the case, take him to Butabika and see, but forgive him please. Uganda police, the person you arrested has been disorganising us too, just know,” he said.

Don't waste money on 2021 elections that you already won, use it on coronavirus- Full Figure to Museveni