Ugandans living in Ecuador cry for government support over coronavirus 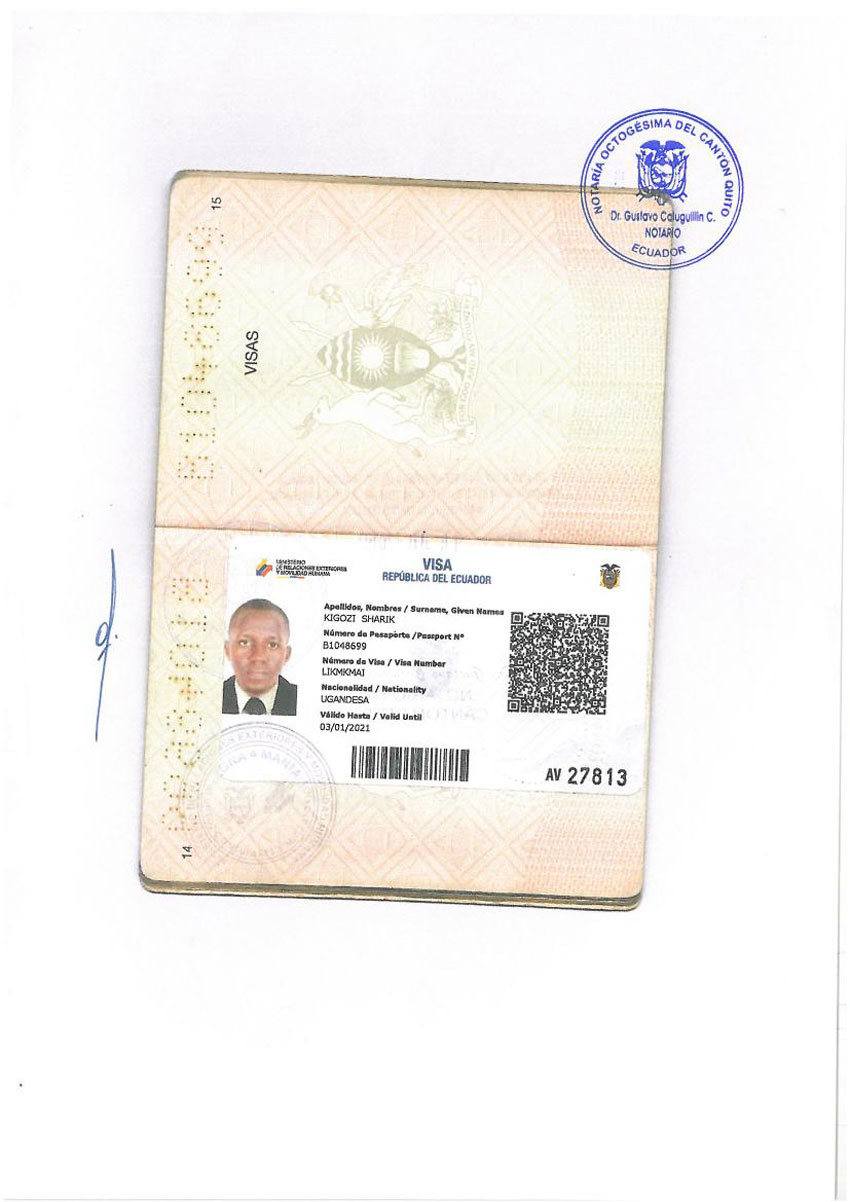 A group of nine Ugandans living in Ecuador have wrote to the Speaker of Parliament Rebecca Kadaga requesting for government support following the coronavirus pandemic that hit the Latin American country a few days ago.

The group through its representative Sharik Kigozi, says recently the country passed stringent rules which included ordering people to stay indoors for a period of 60 days from March 18, 2020 due to the increasing number of coronavirus cases.

“We there for request for any form of Government assistance that can help us through these days since no one can go to work or study, life has already become complicated,”  Kigozi said.

“With all due respect, please we shall be great for any kind of assistance from our Government.”

As of March 16, Ecuador has 58 confirmed cases.

On the evening of March 15, the country’s President Lenín Moreno announced a series of measures, including the suspension of citizens’ movements within the country except to buy food, medicine, and basic goods.

Also banned are all non-essential commercial activities and social gatherings of more than 30 people. During the emergency, the administration is ordering that no one have their utilities cut off for lack of payment, and also is deferring all tax payments from April through June by six months. The government is also providing increased internet and cell phone data service, as well as free coronavirus tests for anyone with symptoms.

Ecuador confirmed the first death from the virus on March 13. The woman who died, a 71-year-old woman who lived in Spain and traveled to Ecuador on February 14, was also the country’s first case.

After emerging in Wuhan, China in December, the virus has spread to at least 130 countries.

The global death toll nears 5,000, with more than 132,500 confirmed cases, according to the World Health Organization, which declared the outbreak a “pandemic.”