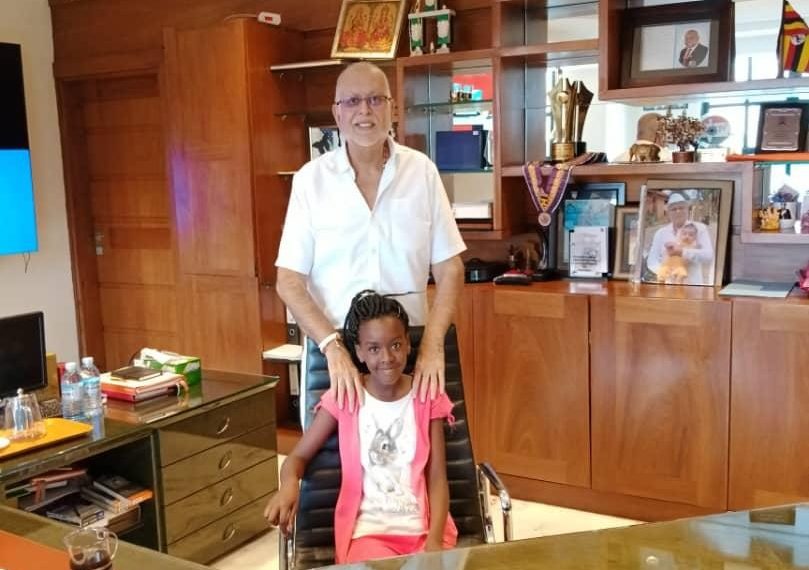 Only five people qualify to be called Dollar Millionaires in Uganda and it is Tanzania growing most billionaires in East Africa, says the 2020 Knight Frank report.

With only five persons in Uganda categorized as super rich, according to the reputable 2020 Knight Frank’s Wealth Report, the country leadership needs to soul search on how to make its people prosper like the rest of the countries in the region who have registered an increase in dollar millionaires in the last couple of years.

Like Uganda, Rwanda also has five people in this category, while DRC has 13, Ethiopia with 21 and South Sudan none.

Knight Frank Wealth report recognizes people with more than US30 million around the world.

The Knight Frank Report does not name individuals on its list but past reports have named among others, property magnet Sudhir Ruparelia, telecom vendors Charles Mbiire and Patrick Bitature, hotelier Karim Hirji as the wealthiest Ugandans.

According to the Global Wealth Sizing Model (which collates data from multiple sources), North America dominates with more than double the UHNWI population of Europe. Specifically, the US counts 240,575 people worth more than US$30 million – nearly quadruple that of the next most concentrated country, China, which has 61,587 UHNWIs, and more than Europe and Asia combined.

The number of UHNWIs (net-worth of over $30m) in India is predicted to double to 10,354 from 5,986 in 2019. India will see more ultra-high-net-worth individuals (UHNWI) than other regions between 2019 and 2024 after it witnessed a 96 percent rise in the super-rich population during 2014-19, which is expected to grow by 73 percent over the next five years beating the global and the regional average, according to the 2020 Report.

The Knight Frank Wealth Sizing model predicts that Asia’s UHNWI population will grow by 44 per cent over the next five years, followed by Africa at 32 per cent. The US will continue to dominate in terms of gross number of UHNWIs by 2024, with an additional 22 per cent joining the ranks of the super rich.

Knight Frank said in its annual wealth report that while 2019 was a “ tumultuous year” for many investors and pension funds, most of the very wealthy reported a bumper year for their personal fortunes, according to The Guardian.

Liam Bailey, Knight Frank’s global head of research, says while almost half of the UHNWIs were in the US (where there are 240,000 people with more than $30m) the countries with the fastest-growing numbers of ultra-wealthy are in Asia and Africa.