by Allen Kisakye
in National, News
28 0 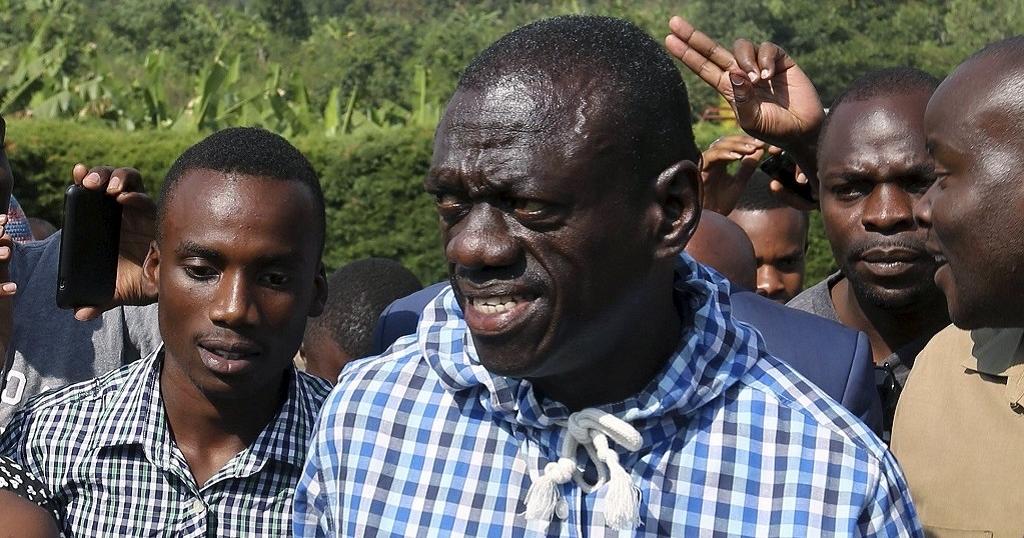 Dr Besigye, who was due to meet traders and leaders of the Kazimingi market was detained at the infamous Nalufenya Police Station.

Before his arrest, Police led by the Kiira Regional Police Commander, Mr Paul Nkore,early Wednesday morning cordoned off Sunset Hotel where he spent the night and vandalised his vehicle UAN 661V before towing it off to Nalufenya.

Now Sakwa has said Besigye is not welcome anymore in Jinja because his presence in the Eastern Ugandan district usually sparks riots.

“Although we want visitors, Besigye is no longer welcome. He causes chaos and mobilizes boda boda men to riot,” Sakwa, President Museveni’s representative in Jinja said on Thursday during an interview with a local television station.

“He was chased from Bugiri and Iganga districts before he made his way to Jinja where he paid people to show Uganda that he is loved. This is not only uncouth but also satanic in nature. He is not loved and he is not welcome because he behaves like a desert locus, only spreading around in various areas to disturb peace.”

Besigye, who was arrested together with the former leader of opposition in parliament Wafula Oguttu and the Bugiri municipality mayor Luba, was later on Wednesday night released after being charged with holding an unlawful assembly. 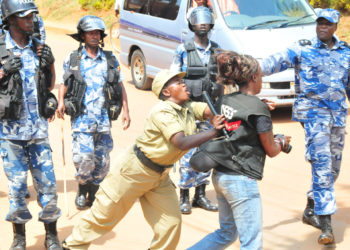 The report on crimes committed by Police officers in 2019 from the Professional Standard Unit (PSU) has indicated that the...