by Mubiru Ivan
in National, News
40 3 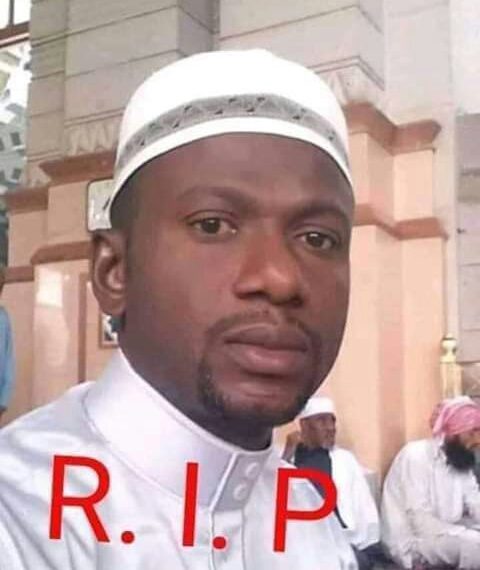 Imam Masoud Mutumba, the Imam of Iwemba Twale Mosque has been shot dead at his home in Lwemba, Bugiri district on Friday night.

A man came walking to him and shot him dead.

“The Uganda Police has registered a case of murder by shooting of Sheik Mutumba Masoud a resident of Busimba Village, Lwemba sub county, Bugiri District,” Police Spokesperson Fred Enanga said  in a statement.

“The shooting occured this evening at 9:pm. Our task teams from Busoga East Regional Police are still documenting the scene of crime and gathering critical intelligence.”

Since 2012 to date, more than 14 Muslim clerics have been shot dead by unknown assailants.

Sheikhs such as Mustafa Bahiga, Hassan Kirya, Abubaker Kiweewa, Muhammad Kiggundu among others all have died in similar circumstances.