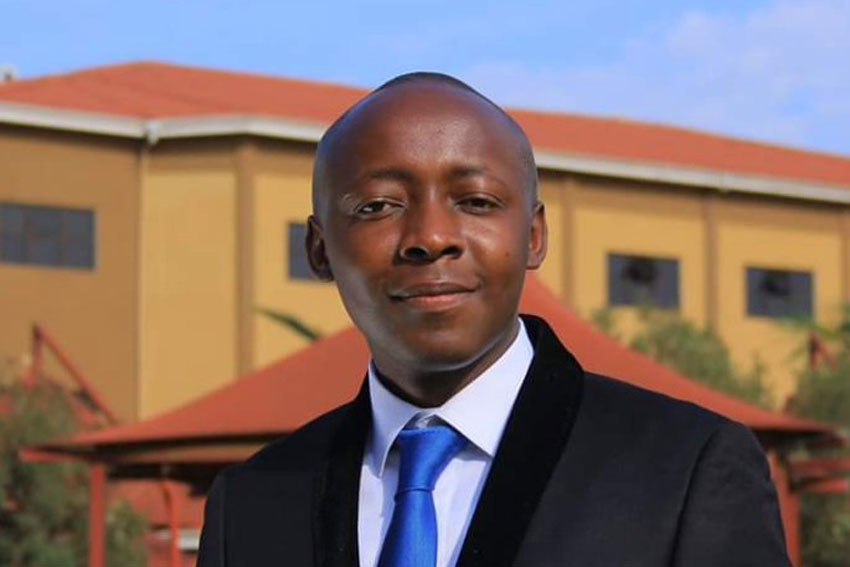 Moses Byamugisha, a former Forum for Democratic Change Party presidential aspirant has slammed President Museveni’s newly appointed advisors as ‘a waste’, a sign of a new wave of change that is coming to Uganda.

Byamugisha, 36, was on Wednesday afternoon meeting youth from various institutions of Kabale district at Victoria Inn Guest House in Kabale Municipality. He informed them of his presidential ambitions ahead of the 2021 elections.

“Imagine appointing Buchaman and Kusasira as presidential advisors. What do they advise? That clearly shows how Museveni has accepted that he is losing authority, power,”Byamugisha said.

Several leaders in the country have often times come out to criticize the appointment of Kusasira and Buchaman, saying they have little to share with the head of the state for the development of the country.

How long should Besigye fight for Uganda’s freedom

I will remember you if I become President

Byamugisha gave hope to the youth that he would remember them if he became President of Uganda after the 2021 polls.

A former youth parliamentary contestant for Western Uganda, Byamugisha also contested along with others to become the president of FDC Party but he lost to Patrick Oboi Amuriat.

John Kikonyogo, the FDC deputy spokesperson while speaking to the press in Kampala recently said the party had not sent anyone to do consultations in upcountry.

JUBA, South Sudan, February 18, 2020: The food supplies of some of the most vulnerable children and families in South...