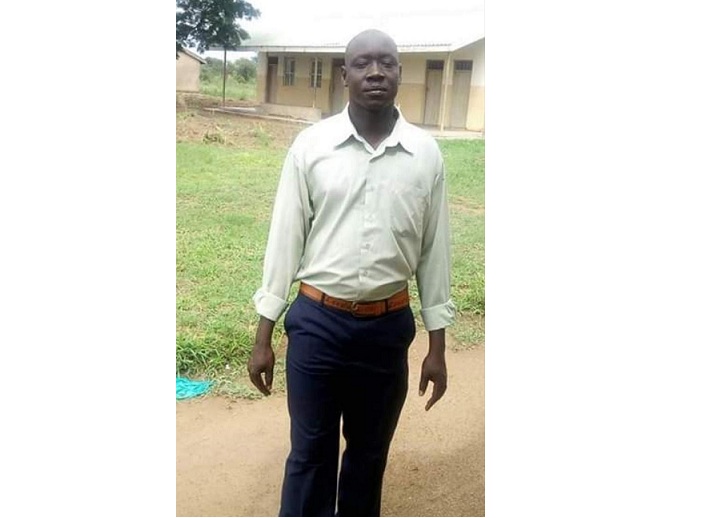 Bonny Omara, the People Power youth coordinator for Amolatar District has been murdered by unknown assailants.

He was murdered in Lira and his body dumped in a swamp on Monday, according to Mityana Municipality legislator Francis Zaake.

The youthful legislator on Tuesday took to his social media pages to announce the murder of Omara, formerly a ‘staunch cadre of the NRM Party and a member of her National Council.’

“At the time of his death, he was mobilizing and establishing People Power structures in Amolatar,” Zaake posted, adding that Bonny’s death emanates from his political association with People Power.

“The level of political intolerance in Uganda is hyped to this extent. We shall not bow down and retrograde. We shall struggle until this rogue regime is toppled. May the Soul of the deceased rest in perfect peace as we put the test to the perpetrators to be brought to book,” he added.

Last year, People power tasked government to explain the death of their members.

Then, Joel Ssenyonyi, the People Power spokesperson released a press statement indicating that,“ Mr Stephen Ssalongo Lukoma in Buvuma District, Moses Okot Bitek in Amolatar were gunned down by security agents while Bosmic Otim is nursing serious injuries in Gulu hospital after he was brutally arrested and beaten by security agencies. There crime is being ardent supporters of People Power.”

In August 2019, Hakim Ssekamwa was killed in a nasty accident during a procession to escort Bobi Wine in Bombo town along the Kampala Gulu highway.

A few days earlier, Michael Kalinda aka Zigy Wyne was laid to rest at his ancestral home in Katoma- Bukari, Kashenshero Mitoma  after he was killed in a head on collision as he rode his motocycle.

Amama Mbabazi comes out of his hiding, congratulates Bobi Wine

Could Cristiano Ronaldo really be about to leave Real Madrid?