Unlucky Lwasa arrested for the third time over forgery

Recently Lwasa accused his wife Angel of running off with his fifty million Uganda Shillings (Ugx 50,000,000), a false accusation Angel denies and a family matter for this case. 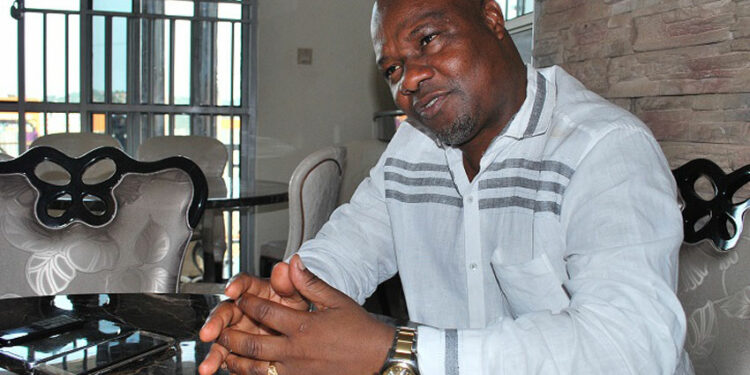 Masaka showbiz man Lwasa is becoming a disgrace in Uganda. He has been arrested several times over fake business deals, publicly humiliated by Zari the bosslady on social media and always involved in one scandal after another.

Recently Lwasa accused his wife Angel of running off with his fifty million Uganda Shillings (Ugx 50,000,000), a false accusation Angel denies and a family matter for this case.

She says before they officialised their relationship with Lwasa, she was running her own bar which Lwasa (husband) told her to close. He then rented for her a cheap house to start something up.

Lwasa bragged about taking his wife (Angel) for a trip on a plane but according to Angel the plane never set off, they just took pictures and got off just like it happens during high school airport trips.

Angel added that she cooks alone or at least with a very good looking co-wife and she’s tired of Lwasa’s womanising.

When asked why she hadn’t yet birthed the Masaka richman’s child, Angel said Lwasa’s energy is low because she was in a relationship before him and had children easily. She’s now in a new relationship with a taller gentleman.

At this point, Lwasa should focus more on his businesses, image and family or at least act like his age.