by Mulema Najib
in Entertainment, Showbiz
0 0
0

Kabuleta is the leader of National Economic Empowerment Dialogue (NEED), a political movement that aims at sensitizing and protecting Uganda’s natural resources that could be used by citizens to alleviate themselves from poverty.

Some of those who attended include former Rubaga South Member of Parliament Ken Lukyamuzi ‘The Man’, Bukoto Central legislator Richard Sebamala and Ronald Nsubuga Balimwezo, MP of Nakawa East. 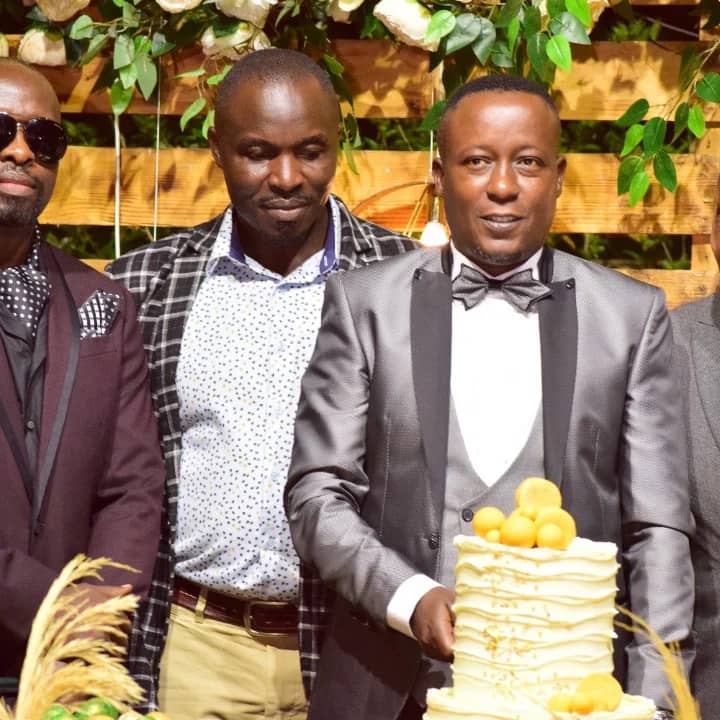 Mr Lukyamuzi who wished the former presidential candidate more years on earth, praised him for standing on the side of the ordinary and oppressed Ugandans.

He encouraged Kabuleta to continue spreading the financial liberation message among the citizens, noting that he has all his support. 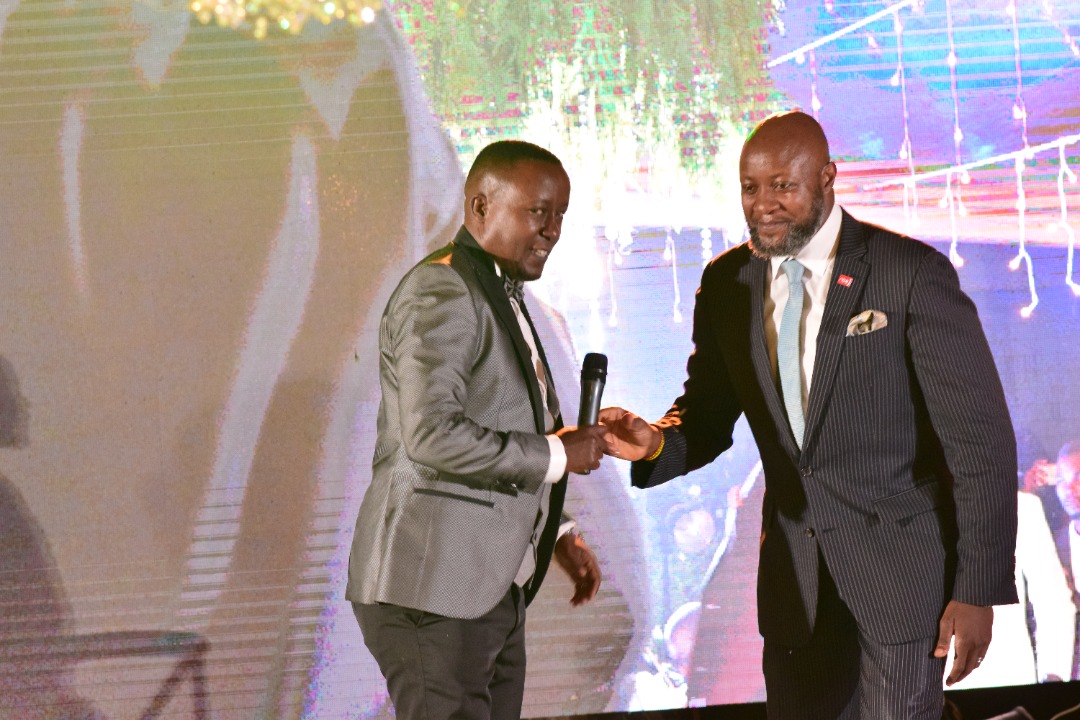 “We are right behind you. Thank you for empowering Ugandans economically,” Mr Lukyamuzi said.

Mr Basajja who also owns Redfog, an events organization firm also showered praise on Kabuleta for being a strong force to reckon with when it comes to fighting for Ugandans socially, economically and politically.

“I pray to God that He gives you more and more years on earth because we still need your exceptional contribution towards the development of this country.”

On the other hand, Mr Odaka also told Mr Kabuleta that,” We are so grateful to have you as our Principal in NEED, we promise you that we shall fight the economic empowerment battle with you until the end. Happy Birthday Comrade.”

In his words, Kabuleta thanked God for keeping him alive for all those years and prayed to Him to add him more years on earth so that he accomplishes all his goals of national interest. 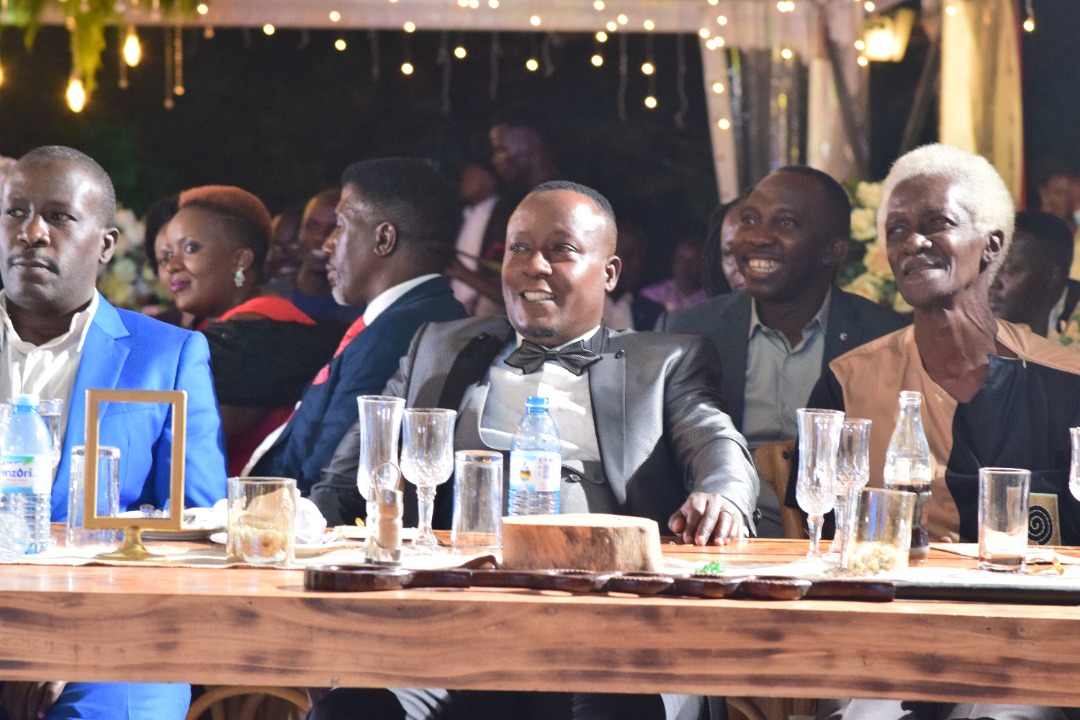 The former sports journalist also thanked all those who attended and wished him a happy birthday.

“The poor leadership in Uganda prompted me to join politics and I promise I will do all I can to change the narrative. Meanwhile thank you God for blessing me with another year in life,”he added.

We no longer have safe houses in Uganda; Security Minister Muhwezi says