by Christian Samuel
in Entertainment, Showbiz
2 0 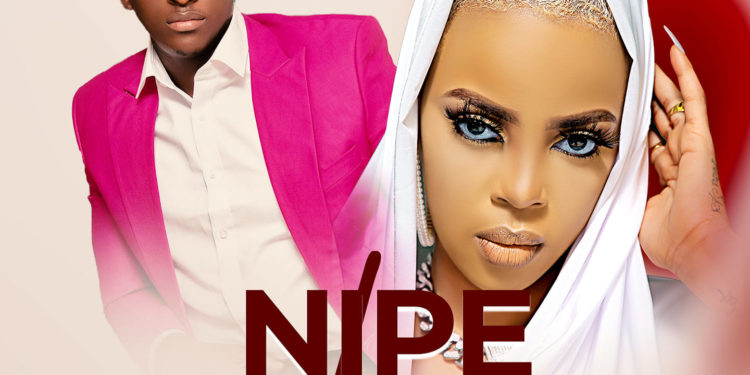 It seems the rift between singer Bruno K and Black Market Records boss Cedric Singleton is not about to stop.

The duo is currently fighting over the ownership rights of Nipe Love, a song that was recorded by Bruno K and Nina Roz.

Over the weekend, Bruno K claimed that Cedric was trying to steal his rightly owned song away from him.

“Shame Upon you BLACK MARKET RECORDS. You people want to steal my song in broad day light. You went ahead to upload a demo that isn’t mixed or mastered on your YouTube channel and you call that being professional?” Bruno K complained via his Facebook page on Saturday.

“Ladies and gentlemen if you check out the audio on my YouTube channel its way different in terms of sound compared to what these guys uploaded. It clearly shows that the producer gave me the well mixed and mastered project coz I own it. Am not going to let you guys steal from me what belongs to me. Am going to expose you guys. I feel sorry for Ava peace, Uga Boys, kvaan and so many more whose YouTube channels you took all in the name of greed.”

Bruno K further revealed that his contract with the record label ended some time back but he doesn’t know why they are claiming a song that doesn’t belong to them.

And now, Cedric has reported to YouTube claiming that the disputed song belongs to him. It has since been pulled down from the video platform.

“The gentleman CEDRIC SINGLETON ceo black market record is trying to steal what belongs to me and Ninaroz. He reported our song on YouTube and it was taken down claiming he owns it. I recorded this song in 2018 before I even started working with his label. I paid the studio bill to 0 shillings so I dont know what he is claiming coz he funded nothing. We hustle to finance our music projects only to be robbed by people like Cedric,” Bruno K said on Tuesday.