We’re both single! Singer Serena Bata opens up on her cosy relationship with Geosteady

by Allen Kisakye
in Entertainment, Showbiz
2 0 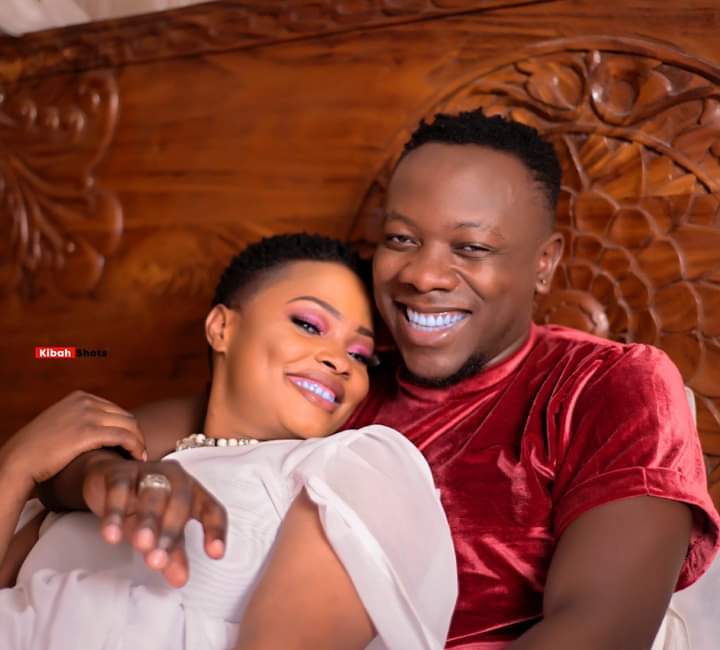 Singer Serena Bata has come out to defend her rumoured entanglement with ‘Blackman’ Geosteady.

These two singers have been worryingly too close these days ever since they recorded a song together, something that forced online in-law to believe that there could be a hidden intimacy involved.

During an interview on Urban TV on Tuesday, Serena Bata said that it’s true they took some cosy pictures during a video shoot of their collabo but it doesn’t mean they are dating.

She however confessed that even if she was to get involved with Geosteady, it wouldn’t be bad because he is a very handsome man and both of them are single.

“George is my very good friend and I love him so much, we are good friends actually. But anyways he isn’t an ugly man, he is single and I am single too, so dating wouldn’t be bad but right now we have not yet gone far, we are still in talks,” she said.

Both singers have been victims of bitter relationship breakups. Serena recently confessed that she was in an abusive relationship with business man Sipapa, who was also her manager whereas Geosteady too disclosed that she couldn’t stay in a relationship with his baby mama Prima Kardashi anymore because he was a victim of domestic violence.

But currently these two heartbroken singers are slowly picking comfort in each other and Serena said that she’s okay with giving a chance to Geosteady if all goes well between them.