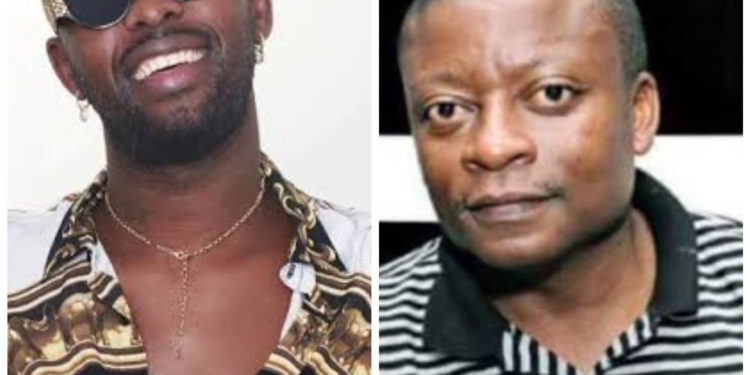 Dembe FM’s Talk and talk show co-host Edward ‘Eddy’ Sendi has trashed Eddy Kenzo’s Made in Africa music album which was released a few days ago.

Although this album has managed to receive a relatively good review from the public, Sendi says the songs on the album aren’t that good, at least for him.

During an interview with BBS TV’s Roundabout show over the weekend, Sendi said that he has not listened to the full album yet, but the few songs he has listened to have almost made him cry.

“I don’t want to comment on Eddy Kenzo’s album for one reason, I haven’t listened to it well, but what I have listened to now makes me want to cry, i really felt like crying. However, I will give the public my comprehensive report after listening to it very well in my free time,” the entertainment critic said.

Despite Sendi’s opinion, Kenzo believes that Made in Africa will be one of his most selling albums given the fact that he put a few songs on it and he also managed to redo old classics of legendary musicians who include Philly Bongoley Lutaaya, Kanda Bongo man and Monique Seka.