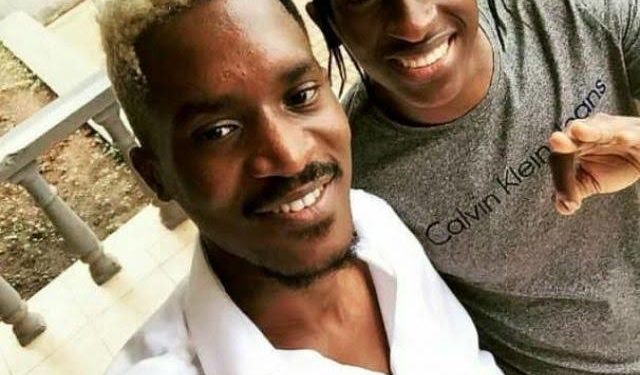 A Pass and Bruno K

Bruno ‘K’ Kiggundu has revealed why he is too close to fellow singer A Pass.

A few weeks ago, Bruno K accused former Uganda Musician Association president Ykee Benda of stealing his long-time girlfriend, something that shattered his heart into pieces to an extent of wanting to commit suicide.

However, he was only save by one person; A Pass.

Bruno K says A Pass came into for his rescue and gave him a new lease to live.

“Many people ask why among all artistes I usually chill with A Pass, but some few years back when my world was falling apart and I was drowning in depression, this brother of mine sat me down and lectured me for almost 3 hours about life,” he said during an interview with a local media outlet recently.

Although many people see him as a comic singer given the videos he usually posts on his social media pages, Bruno K said that A Pass is a real friend with zero hypocrisy.

“Trust me that talk saved my life and helped me get back on my feet. He is the true definition of a real friend with zero hypocrisy, supportive, you learn a lot from him, and he wishes others well. God bless you Alexander, my brother,” he added.