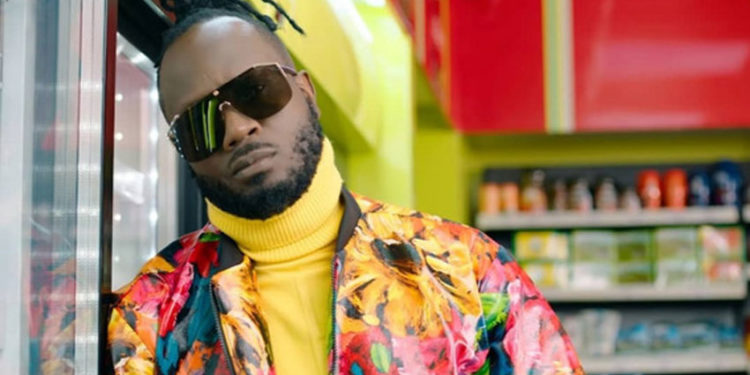 A few weeks ago, Lagu came came public to request for financial help after her Kidney disease deteriorated and doctors advised her to have an immediate kidney transplant in India before it’s too late.

The singer/actress said that the treatment is estimated to cost between Shs 200million to Shs 250million, and ever since she came public about this matter, several people have come on board to help her raise the needed money.

Over the weekend, Bebe Cool also joined the rest of Ugandans in a fundraising drive for Lagu.He contributed what he had in his pocket, but some Ugandans felt that the amount was ‘too little’ for a person like Bebe Cool.

However, during an interview with a local media channel, ‘Big size’ said that he is a giver and he would have contributed at least shs5 million towards Lagu’s treatment but he is so broke lately since they have spent a year without working.

“You know me very well that I am a giver, I would have given her more than that but we are not working so I am broke of late,” he said.

The singer took that moment to request the government to let them work again for they have now reached to an extent of not helping one of their own as much as they want to.

Bebe Cool’s giving heart can’t be questioned since on several occasions  he has funded treatment for many children with heart problems under his Amber Hearts Foundation.