by Allen Kisakye
in Entertainment, Showbiz
27 2 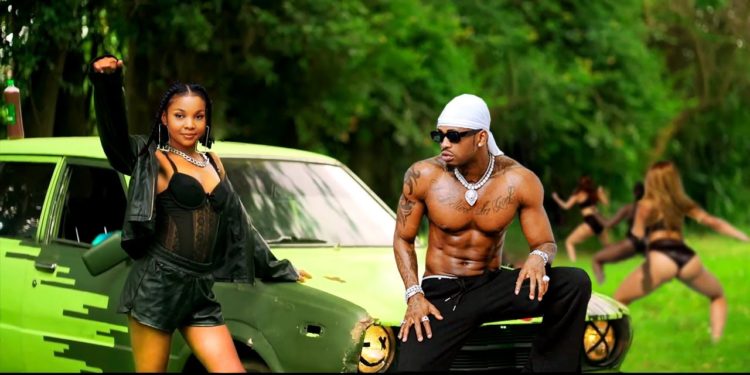 Zuchu was signed under Diamond’s Wasafi Classic Baby (WCB) in 2020 and since then she has released several hit songs like Sukali, Yaleh, Raha among others which have made her a must watch talent in East Africa.

Possibly because of her talent, Diamond has on several occasions showered Zuchu with praises, gifted her with expensive goodies and the two have been spotted together often, something which made people insinuate that there could be a secret romance between these label mates.

Diamond Platnumz is an ex-husband to South Africa based Ugandan socialite Zari Hassan and the former couple has two kids together.

However, Zuchu confessed during an interview on Wasafi media that she still fears Diamond to the extent that she can’t even share her personal information with him, and people are insinuating about their relationship basing on photos they take together.

“People don’t understand my relationship with my boss. I still fear him but people think we are together because of the pictures we take together. I have set boundaries with him, I can’t even share personal information with him,” she said on Tuesday.