by Allen Kisakye
in Entertainment, Showbiz
9 1 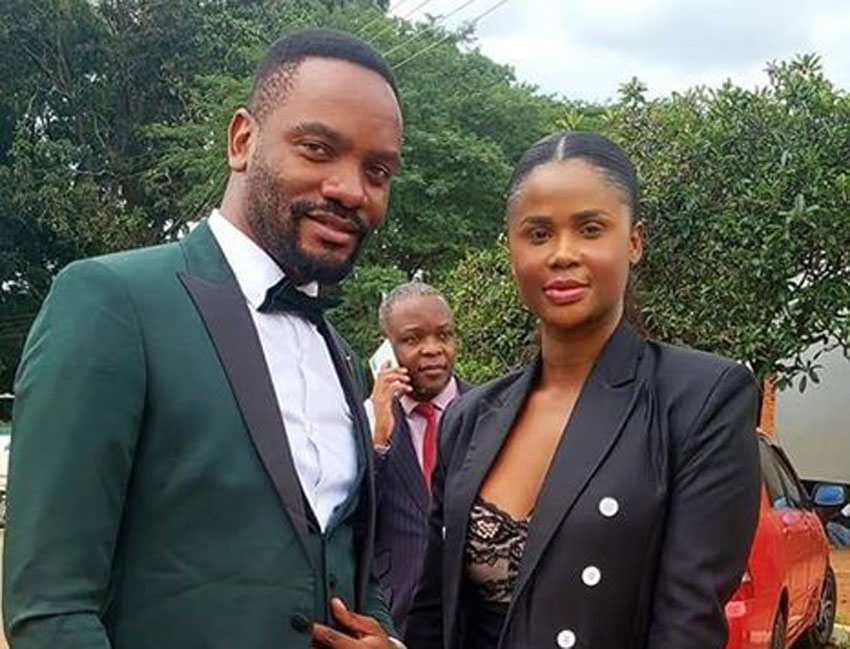 Herbert Shonga with Dorothy before they separated

Socialite Herbert Shonga has taken the blame for being responsible for his failed marriage Dorothy Shonga.

This couple was married for 15 years but they officially divorced in 2019 after Dorothy accused her baby daddy of cheating.

But during an interview with a local YouTube channel, Shonga said that he regrets putting his marriage within the media, for it was the root cause of their breakup.

“I think the mistake I made was to put my relationship in the media. That was the greatest blunder. Marriage becomes hard when matters are in the spotlight,”Shonga said.

And about his relationship with singer Sasha Brighton, Shonga said that the singer was just his side dish and it was never too serious like people thought.

“I was never in love with Sasha Brighton, it was just an affair developed out of our business but it wasn’t a serious relationship as many took it. She was just my side chick,” he said.

Sasha Brighton was put on spot as the reason behind Herbert and Dorothy’s marriage breakup as latter accused her for sleeping with her man in their marital bed and wearing her clothes.

“I have seen your prostitutes driving the car as well you forgot their genesis, they spend nights in my bed and wear my clothes as I hassle taking care of our children. Your children are living a good life because I work so hard for them as you look for skirts to undress,” Dorothy said amidst their breakup.

However, rumours have it that Herbert and Sasha’s relationship failed, and the singer has already hooked up with another man.