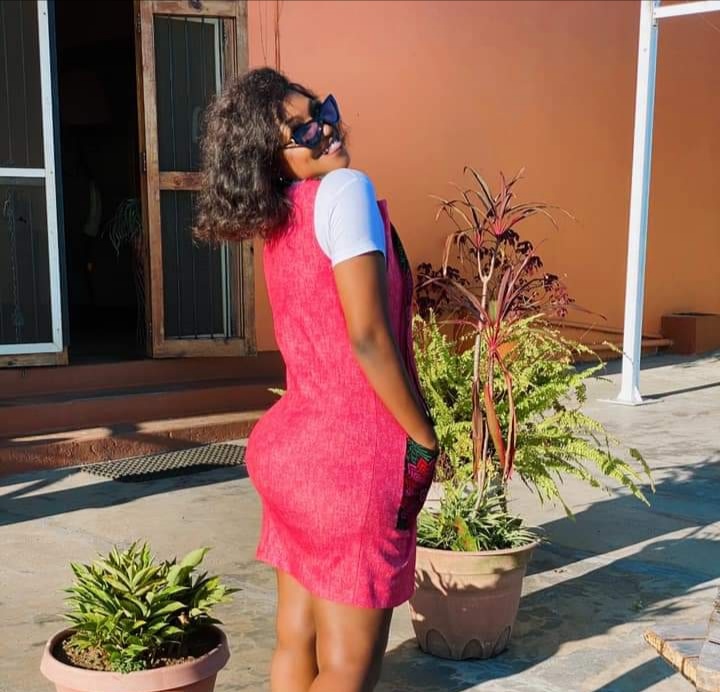 Former Swangz Avenue singer Irene Ntale has explained why she gave up on wearing fake bums.

For a while now, several social media users have always been surprised by Ntale’s ‘on and off’ mysterious weight in particular areas (hips and bums) and since then, they have been accusing the singer of wearing fake bums.

Not anymore! through her social media page on Friday the singer shared a picture of her normal sized bums and noted that she is happy with the body shape that God gave her.

“Those who claimed I wore fake ‘bums’ thanks for your prayers, I don’t have to do that anymore. Also please, it’s never that serious as everyone should rejoice in the body God has given them,” she said.

Recently, the singer went on her twitter page and promised to do a semi-nude photo-shoot to show haters that her bums are naturally big and she is naturally light skinned.

NUP FULL MANIFESTO: Once elected President no citizen will be persecuted for disagreeing with government- Bobi Wine promises

NUP FULL MANIFESTO: Once elected President no citizen will be persecuted for disagreeing with government- Bobi Wine promises