by Allen Kisakye
in Entertainment, Showbiz
36 2 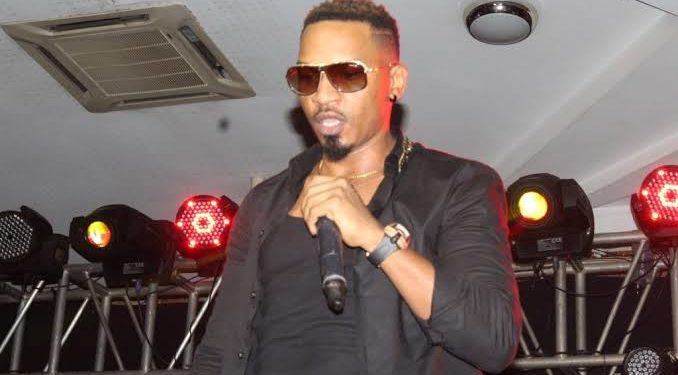 Gospel singer George Timothy Lubega aka Exodus has opened up on how a certain group of people is threatening to end his life following his recent clash with Pastor Jackson Ssenyonga.

According to Exodus, his clash with the Lead preacher of Christian Life Church  started after he called the deceased Pastor, Augustine Yiga a sinner who raped and infected several girls with HIV/AIDS.

Through his social media page on Wednesday, Exodus said that ever since he criticized Pastor Ssenyonga for talking ill about the dead, his life has been threatened by people who plan to give him a painful death if he doesn’t leave the ‘Man of God’ alone.

“I’ve been issued with death threats from last week ‘if you don’t mind your own business, you are going to have a bad death, if you don’t leave the Man of God alone. You people my fellow believers, if we see wrong and shy away about it we are worse than Judas Iscariot who betrayed his master,” he said.

The gospel singer claimed that he doesn’t hate Pastor Senyonga but the words he said about the deceased were not right.

“Just for clarification, I am not against Elder Ssenyonga, I’m so against the words uttered in the video! There’s a wise saying, while we point a finger in the opposite direction, lets remember all the three are pointing directly at us,” he said.

Despite the death threats, Exodus further noted that he has encountered death several times and he isn’t scared, and promised to call the pastor a businessman if he doesn’t come out to apologize for his deeds.

“I’ve suffered and encountered death several times my whole life than any of your artistes. but what did I echo that wasn’t right from his own very words! My question is, where is the Christ-like character and Godliness in this gentle man’s words regardless who is serving right or wrong,” he said.

“If Mr Sssenyonga is a Man of God let him lead by example and publicly apologize to the body of Christ that he has attacked almost all his Pastoral life if not, I will stick to my words, he is a great Business man not a man of God by his own words.”

ALDRINE NSUBUGA SNR: Dear Bebe Cool, If Mafias positioned you to get all the riches from NRM, why is it wrong if they also give a chance to Ronald Mayinja?