by Catherine Apolot
in Entertainment, Showbiz
233 7 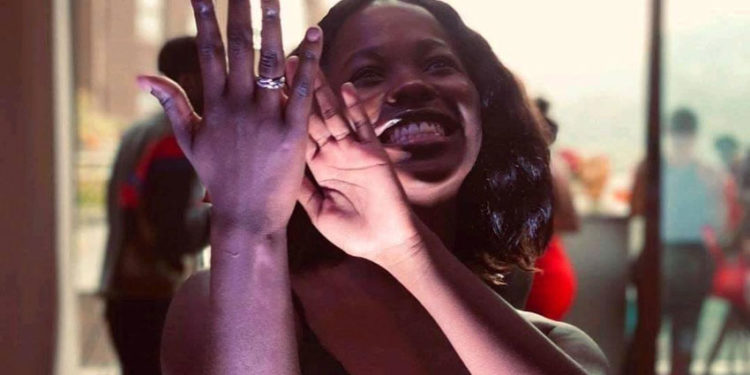 Princess Ssangalyambogo putting on her ring

The princess of Buganda Kingdom Katrina Ssangalyambogo on Thursday took social media by storm after posting a photo while putting on an ‘engagement’ ring.

The photo which she posted on her Instagram page attracted mixed reactions from netizens who wondered how a 19 year old royal of her her caliber could get engaged at such a tender age more so when she is still in school.

“Princess Katrina-Sarah Ssangalyambogo who celebrated her 19th birthday in July this year has allegedly
been proposed to by her yet to be known boyfriend. She has taken to Instagram to post this development,” one of the local tabloids stated on its Facebook page yesterday.

However, the daughter of Kabaka Ronald Muwenda Mutebi II has distanced herself from the allegation saying that she is not engaged to anyone.

“Lol its my fev ring rearly comes off my finger since I bought it in Argentina 3 years ago,” Ssangalyambogo said on Instagram.