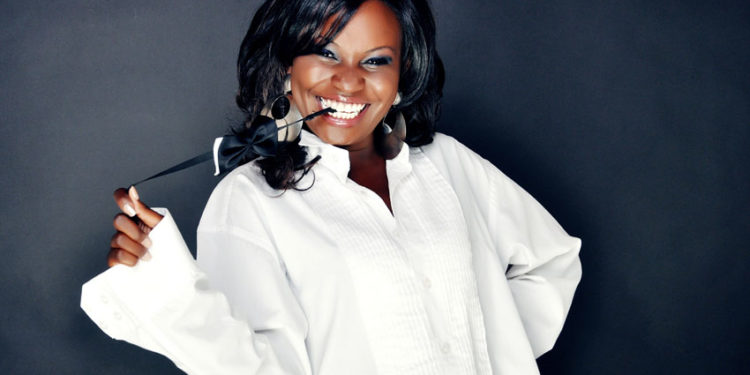 Former Blu*3 singer Jackie Chandiru has narrated the hell she went  through because of fake internet gossip, during the time she was battling with drug addiction problems.

During an interview with a local media channel on Saturday, Chandiru said that no one wakes up and chooses to become a drug addict, but it just happens and before you know it, the issue is already out of hand.

“No body wakes up and chooses to become an addict, mine started as a health problem and later I become very addictive to a prescribed pain killer drug which I used to take several times to reduce my back pain,” she said.

Adding that she always had a severe back pain but was supposed to stage a powerful performance almost everyday, so she felt no need of quitting the intake of the pain killers, even after people telling her that the drug was becoming very addictive on her.

“I was using a pain killer called Pethidine. And as time went on I was injecting myself like 20 times a day. It reached a time and I even stopped looking for veins, all I wanted was to feel the drug in my body so I would just inject myself anywhere and I couldn’t stop. That’s why my hands are scary,” she said.

The singer further said that as if battling with addiction wasn’t enough, internet with its fake news also came in, only to make her rehabilitation harder with people saying that she was homeless, abandoned, some announced her dead among other things.

Because of Internet, Chandiru confessed that she tried killing herself four times after reading some negative comments about her life. The first time she intentionally took an overdose, she even tried to cut her stomach open among other attempts.

“At one time I combined a cocktail of drugs and I was confident that it will end my life, instead I wake up with a very terrible headache. At a moment I thought I was dead, I was like ‘am I in heaven or hell’, but I couldn’t see the fire…. If Heaven, I still couldn’t see the happy people. After a few minutes I started vomiting seriously and its when I realised that my suicide attempt didn’t work.”

Adding that another time she tried cutting her belly so that everything inside falls outside but could find the courage of doing so after reading some words of encouragement and prayers from her loyal friends and fans.