by Allen Kisakye
in Entertainment, Showbiz
33 0 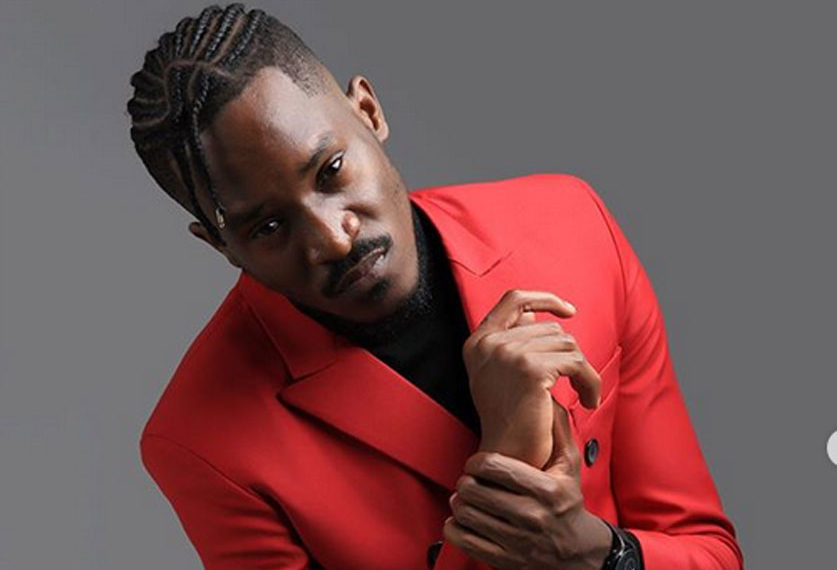 Singer Alexander Bagonza aka A Pass has advised social media users to be respectful with what they share on the internet.

According to the ‘guliwano’ hit maker, internet fame is good and tempting but it’s a bad game that doesn’t last long, especially when you misuse it.

A Pass noted a word of advice on his social media page on Saturday, saying that what all fame seekers should know is that internet fame fades very fast, but they should always think about the key factors, ‘Manners and respect’.

In what seems to be a piece of advice to fellow singer Eddy Kenzo, A Pass said “Manners and respect will take you places, don’t be misled by the hot pocket internet fame because that can fade away any second, it’s all a game.”

Eddy Kenzo on Saturday took over the internet with a viral audio recording, in which he was heard trash talking his former friend Robert Kyagulanyi Sentamu alias Bobi Wine.

In the audio, Kenzo branded Bobi Wine as a hypocrite, bad friend with zero leadership qualities, and even threatened to send himself into exile if the Fire Base CEO becomes Uganda’s President.

Kenzo’s harsh words towards Bobi Wine rubbed many people on the wrong side, especially Bobi’s fans and those who know the history of these two artistes. However, Kenzo vowed that he will not, and will never apologise to the ‘Babylon System’.

A Pass now suggests that people should put respect and manners first before social media likes or comments. 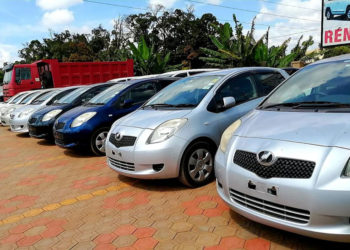 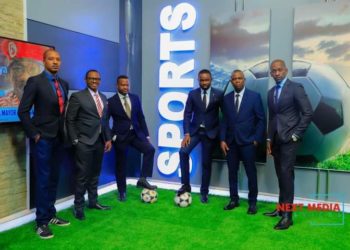 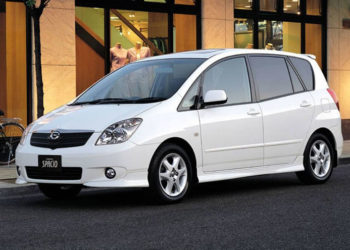 An erected, sober man with a gun and new catch