by Allen Kisakye
in Entertainment, Showbiz
14 0 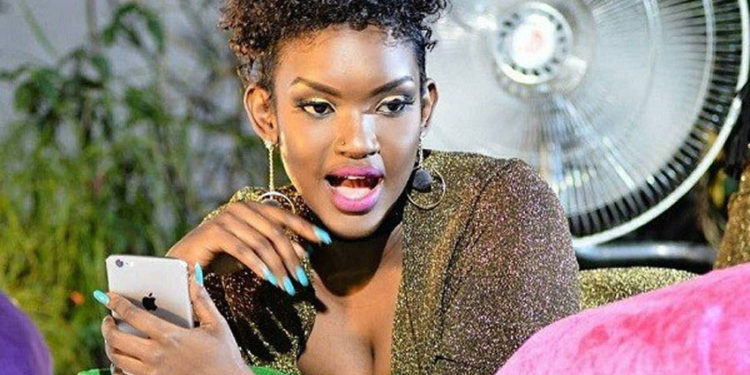 Fans of song bird Fille Mutoni have constantly asked why she is never active on social media and now she reveals why she opted to low. .

Fille said through Instagram that many people have always complained about her ‘boring’ social media lifestyle, but it’s not that she doesn’t want to engage her fans into her daily life, she just fears getting lost on the internet or becoming a social media addict.

“I see all your messages asking me to post more, to be more active on social media but it has been a deliberate decision of mine not to get lost in the social media pandemic because I was told it is very very very addictive,” she shared on Monday.

The Sabula singer further advised people who have been asking her to go live, post or share more on the internet to just give her a break.

“I hope you understand my reasons for my Fiescos (you have been asking me to post more, go Live, and share more, Thank you for understanding,” she said.

A while ago, Fille went off social media for almost three months and according to her ex-lover MC Kats, she was checked into rehabilitation where she wasn’t allowed to do any interviews or be on social media, and given her current silence, some fans had already insinuated that she might be back to rehab again.

But she has now poured cold water on that theory.