by Catherine Apolot
in Entertainment, Showbiz
32 2 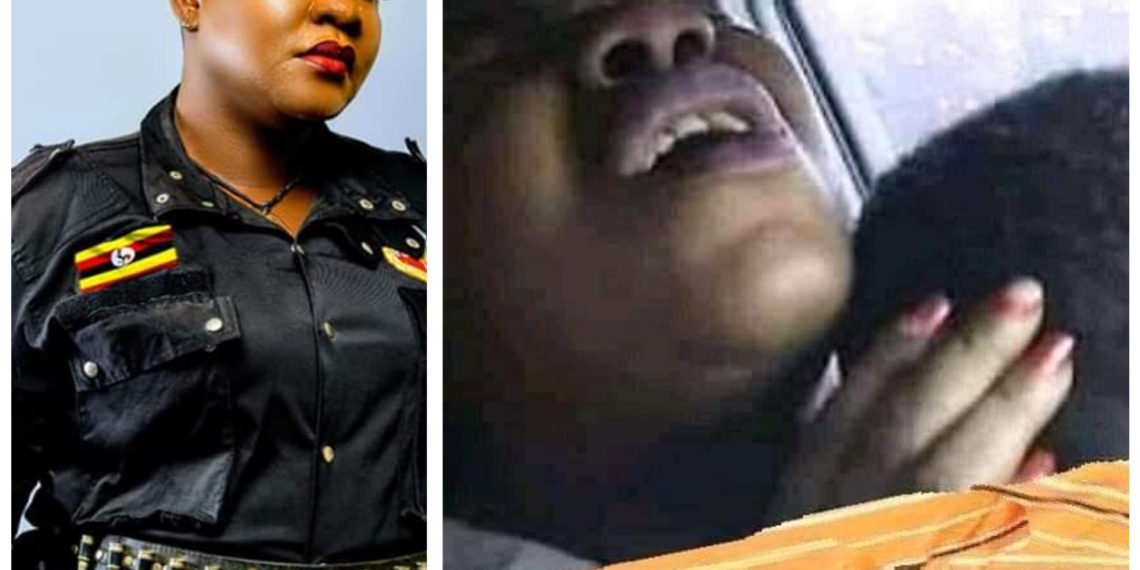 Presidential Advisor on matters of the youth and artistes Jennifer Nakanguubi famously known as Full Figure has said that she has no leaked sextape as some of her haters are alleging.

Since Tuesday, rumours supported by a ‘love making’ photo of a woman who resembles Full Figure in a car have been making rounds on social media claiming that the sex video of the faded musician was about to be released anytime soon.

However, Full Figure has revealed that its her enemies who are trying to tarnish her public image.

In a Facebook post on Tuesday, Full Figure said after failing to put her down, her enemies have now resorted to malicious propaganda.

“I know I give you headache 😭 and I like it when you try propaganda against me just because you have failed to put me down 😢 but sorry try something better the person in that photo is totally different from me thank you for showing my bosses that am a problem to your situlagoooo😊, “said Full Figure who defected to ruling Party-NRM from People Power a few months ago.