by Allen Kisakye
in Entertainment, Showbiz
28 1 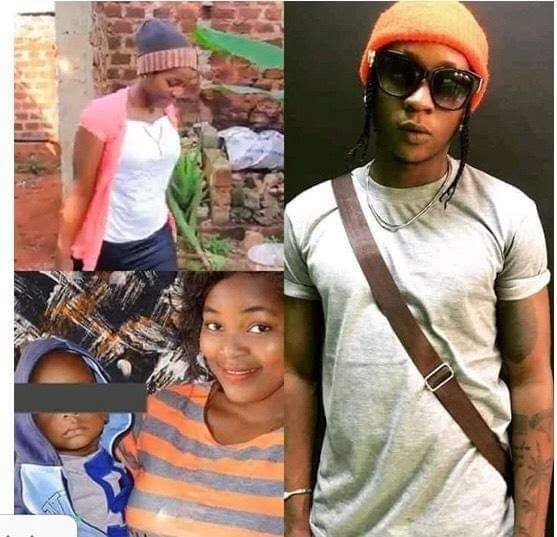 Singer Crescent Baguma aka Beenie Gunter has denied fathering and abandoning a child, claiming that what is being said about him is fake and should be treated with contempt it deserves.

A few days ago, a 21-year old woman identified as Fiona Akankwasa appeared on various media platforms claiming that she used to have an intimate relationship with Beenie Gunter which later resulted into a baby, but apparently, the singer has refused to take on his father responsibilities.

Akankwasa said that she met with Beenie at a Namugongo based night hangout called Latino Bar, they started to go out more often and that she even used to visit the singer’s place in Kiwatule, but things later changed when she conceived in December 2017.

“I realised in December that I was pregnant, so in January I told him that I was expecting, he told me to abort but he didn’t even give me money for abortion. But I decided to keep the pregnancy with hopes that he might like the baby after its born. But I called him after giving birth and he didn’t pickup, I then sent him pictures of the baby but he didn’t respond,” Akankwasa said.

Akankwasa now alleges that all she needs from the Guntalk CEO is for him to take care of his child, give him a name and even take the baby to his family, for he (baby) is always sick and she is tired of struggling alone.

In response to Akankwasa’s allegations, the ‘Olina Work’ singer took it on his social media platform and noted that this is all fake news aimed at breaking his career.

“They always sell fake news to get views, break what they never built but we Jahloved, size up,” Beenie noted on Saturday.

However, its too late for the singer to deny these child neglect allegations as the Minister for Youth and Children Affairs Nakiwala Kiyingi has already intervened in the situation and summoned Beenie to her office to have a serious talk about the matter.

The singer is also expected to do a DNA test with his said baby to determine if he is the father.

Beenie isn’t the first artiste to go through such scandal as the same has happened to his fellows like Geosteady, Weasel, among others.

Provide him with security! Buchaman's wife sets tough conditions for Museveni if her husband is to return to work