by Mubiru Ivan
in Entertainment, Showbiz
30 1 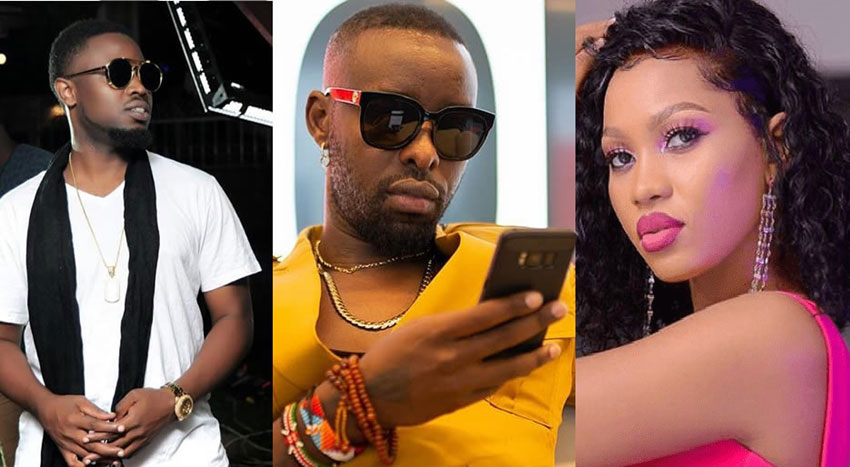 Multi-Award winning singer Edrisa Musuuza famously known as Eddy Kenzo has been named Artiste of the Year in the just concluded Zzina Awards 2020.

Eddy Kenzo’s song ‘semyekozo’ was also voted as song of the year.

Song Of The Year

Artist Of The Year

Song of the year

It should, however, be noted that 2 of the 18 categories were not up for voting and the winners are determined by a select committee of experts. These include;
1. Legend Of The Year Award. – Washington
2. Sports Personality of the Year Award – Joshua Cheptegei

AMISOM recovers weapons from Alshabab terrorists, hands them over to Somalia government