by Allen Kisakye
in Entertainment, Showbiz
91 3 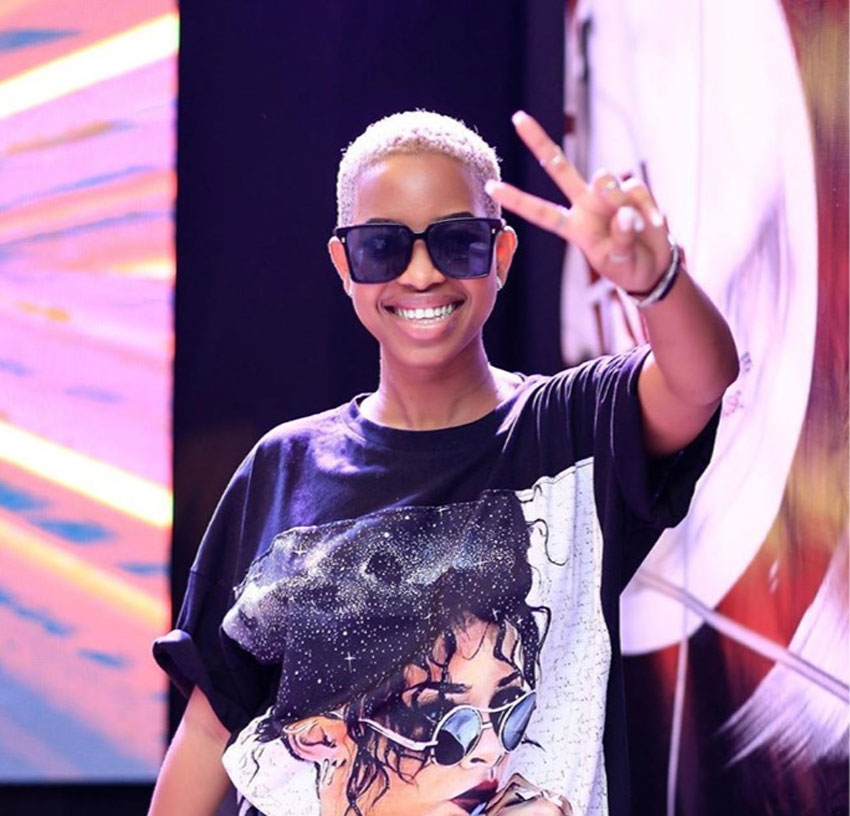 City socialite Etania Mutoni, commonly known for causing troubles between Team No Sleep’s manager Jeff Kiwanuka, and his beloved singer Sheebah Karungi, is now going to be known for other reasons after landing a job at NTV Uganda.

According to Sources, Etania will be hosting NTV’s Friday night party, known as the NTV Mix Show along side Dagy Nyce and DJ Bryan.

Its said that she was recently placed on a six months’ probation and possibly after impressing the management, she will acquire for herself a permanent contract.

Etania made a name for herself in 2017 after she jumped on the stage and hugged Nigerian singer WizKid who had came for a show in +256. Following that scene, we then heard her name behind the Sheebah- Kiwa breakup, as close sources rumoured that she (Etania) was dating with Kiwa, something that made Sheebah very uncomfortable.

She was also in 2019 crowned as the face of Nyege Nyege, as revellers voted her as the common partier who was ‘all over’ the festival ground.

However, the city party animal won’t need to do a lot to attract media attention anymore, since  her new spot on NTV Uganda will surely help her achieve a social status.