by watchdog
in Lifestyle, Showbiz
40 3 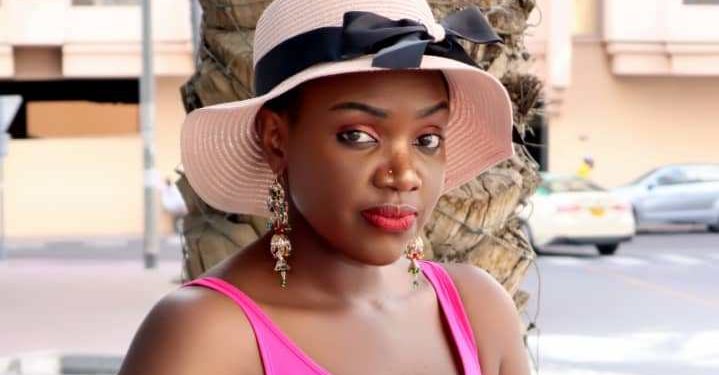 Summary.
Twenty-eight year old Ugandan, Hadijja Kigozi, is running a YouTube channel in Dubai which is rocking the Middle East diaspora in less than three months.

HK Media’s Kyeyo Updates https://youtu.be/pfucUstbZw4 YouTube channel takes you through the journey inside daily lives of Ugandans on Kyeyo in the Middle East. Mike Ssegawa caught up with Hadijja and she told us her life story, which turns out an inspirational story of a brave young woman who has turned around her lemons into lemonade. She dreams of growing HK Media’s Kyeyo Updates to cover the global Ugandan diaspora.

1: Many would ask, who is this girl?
I am Hadijja Kigozi, a daughter to Hajji Kigozi Dirisa and Fatuma Nampiima Kigozi in Kanyanya. I am a simple, welcoming young woman aged 28, who is currently working and staying in Dubai.

2. What is your Dubai story? What brought you here?
It’s been three years ago after a very big heart break. I decided to move on and to work so hard to raise my son. It was very hard for me to move and the fact that I had a little boy I felt so weak as everyone would look at me as a failure. I loomed around Kampala for a period of six months and later decided to come to Dubai. It wasn’t easy to make it here. I started as a house maid in a village called Alain Umgahafar for a period of six months. My boss laid me off as they wanted to migrate to UK, however she gave me a chance to look for another job and not to go back to Uganda because earlier I had told her I am a single mom of one. So I stayed around, hustled for another six months until I got another job as a cleaner and later was promoted as a clients attendant because of my good English.

3. What inspired you to start HK Media?
I had this dream since I was young but some how got lost on the way trying to find a home and a better relationship. After I settled down I realised I had to wake up my dream and give the best to the world that they deserve.

4. What topics do you cover?
We cover life in the diaspora, people’s life experiences, fun, adventure, lifestyle, celebrity gossip and entertainment.

I did not actually warn anyone. I just started and later introduced it to people through word of mouth, door to door in their apartments and as well using my social media handles.

6. What was the first day of your project like?

It was very challenging. I started with interviewing two community workers in Dubai on Women’s day and I was basically asking them how they have managed to live their lives without their wives next to them. I was sure I am doing the right presentation but I got scared of the fact that I found them on the road, they were tax drivers so it brought a lot of attention and people started gathering to see how we are handling the shoot.

7. What topics were on your mind? Where do you want to take your channel?
I wanted Ugandans at home to be aware of what happens here. My channel is doing good as I received a welcoming note from the viewers and the audience. I find myself a big and strong personality with a big team of workers.

8. Are you already counting your blessings because of HK Media channel?

I will say it has been God from Day One. even if I haven’t got the big blessings, every blessing counts. It doesn’t matter the size, I see where I am heading and it’s actually brighter, by God’s grace I will get there.

9. What challenges do you find running your channel?
It’s challenging in a way that the channel is demanding and the audience is as well. So you have to be in the field to hustle hard and feed your audience with information of their taste. Secondly, some people have good life experiences that can be so helpful but they are shy to talk about them on camera. The corona pandemic challenge has also affected me, I could not move to some places yet I have a lot of topics to be covered. 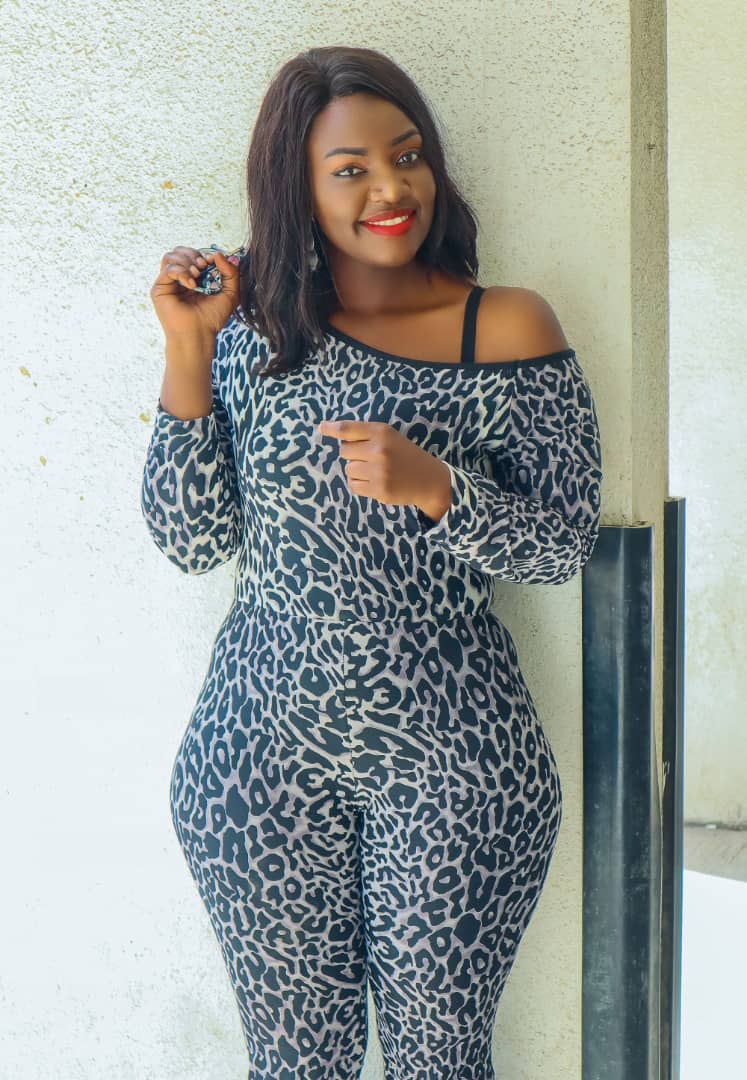 11. Where do you see yourself in five to 10 years from today?

I see it as a big brand ready to move around the whole world to cover lives of the people in diaspora.

12. How have Ugandans in Dubai received your channel?

First of all, you introduce your thing to the community then as you work they always fall in love on the way.