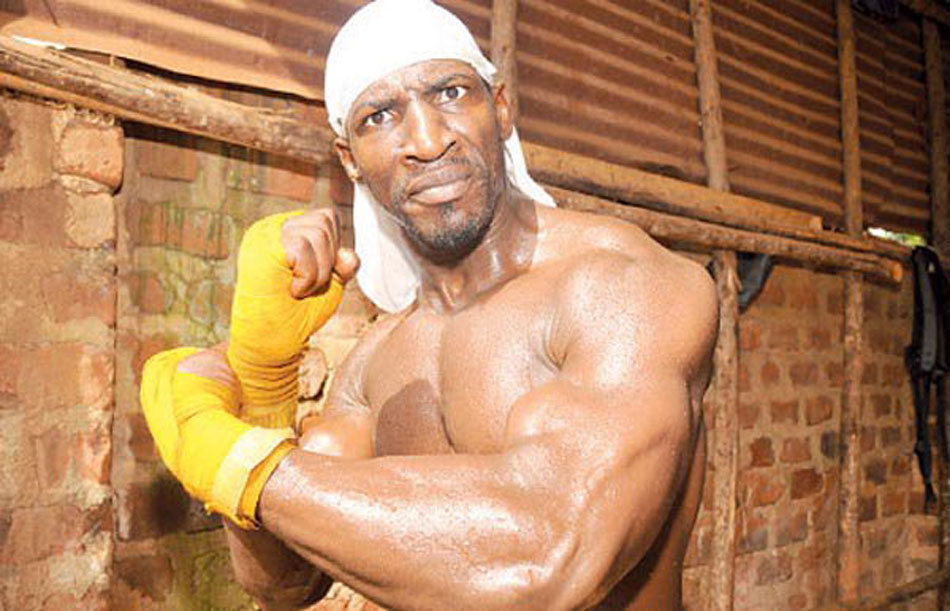 Shocking details on why Charles Odongtho resigned from NBS emerge

As the war for media supremacy between NTV and NBS TV stations intensifies, the latter has yet again pulled another master stroke through the acquisition of motor mouthed kick boxing champion Moses Golola for their Sanyuka TV station – a media subsidiary of the Next media group.

Watchdog has since learnt that Golola will be appearing on the screens of the Kamwokya based TV station every morning at 6:30am as he takes viewers through daily work outs, a newly introduced program at the station dubbed “kakole ne Golola”.

“We have as well introduced Health fitness shows to help Ugndans keep first home,” Next media CEO Kin Kariisa confirmed the development before adding that it “is a massive deal,” without divulging details on how much it was worthy.

Golola made a name among urban Ugandans by his mastery of kickboxing which has seen big names in the game such as Umar Ssemata, Ronald Mugula,among others crawl at the hands of self pronounced “master of kickboxing” in Uganda.

Besides efficiency in the ring, Golola is a popular menu for TV viewers owing to the humor he blends his appearances for TV interviews, which have made him a one not to miss.

UPDF reaches out to families affected by heavy rains in Kabale

Renowned events promoter Balaam Barugahara has requested Uganda Communications Commission (UCC) to intervene and protect him as he seeks Court... 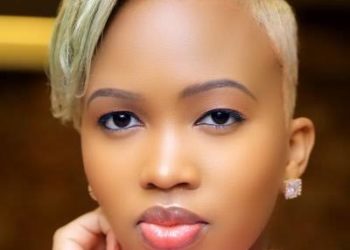 They wanted to kill Bobi Wine in Arua to frame me, says Besigye