by Stephen Kalema
in Entertainment, Showbiz
808 33 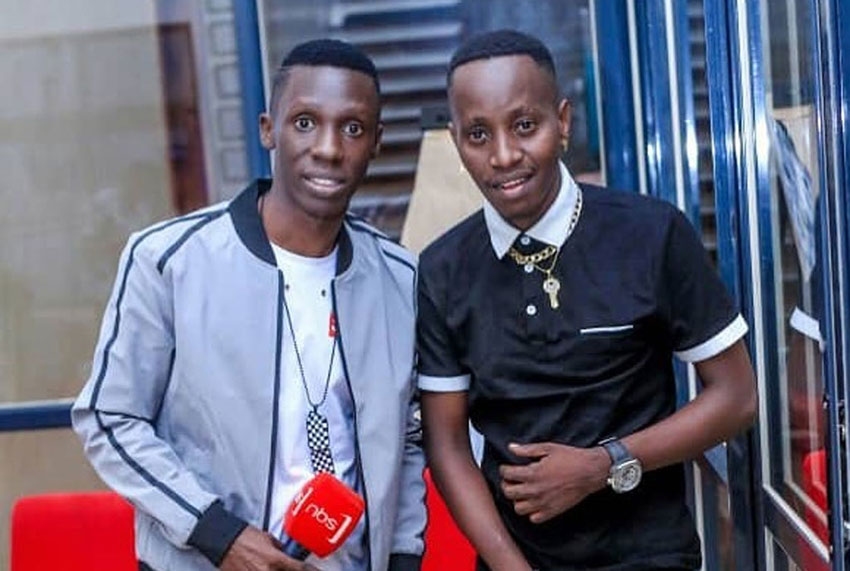 Ever-since former NTV presenter Sheila Gashumba exposed her former employer for paying peanuts to its workers, there has been a strong debate on the welfare of journalists. Critics wondered what could be happening behind closed doors of other television stations given the fact that a giant station like NTV pays such small amount of money to renowned media personalities.

However, we have reliably established that the Kamwokya-based NBS TV is far much better in paying its presenters if we are to go by Gashumba’s 50K per show payment claim.

For instance, the four engines of NBS TV’s After5 entertainment show who are nicknamed as the ‘Fantastic four’ earn at least some reasonable payment out of their monthly sweat. And the good payments at NBS could be one of their strong muscle as to why they have managed to poach a number of media personalities from their competitors.

Edwin Katamba, commonly known as Mc Kats, a co-host at After5 earns Shs 2.2m currently. Before joining NBS, Kats used to earn Shs500,000 at NTV for his Xpozed show.

For the same show, Douglas Lwanga earns Shs1.8 million a month while the two DJs Roja and Mercy each earns Shs 1.5m.

The company also gives them free publicity for their businesses such as Roja’s annual deejay events alongside his partner, DJ Slick Stuart. The Purple Party for Douglas and MC Kats’ King of the Mic, this privilege has helped them to earn more and feel contented with their bosses.