by Allen Kisakye
in Entertainment, Showbiz
295 3 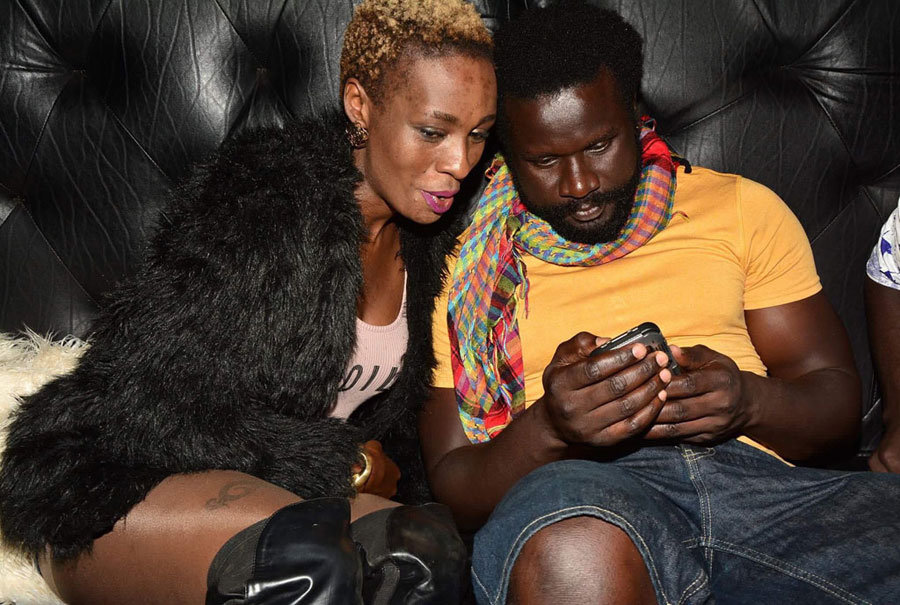 ‘I said yes’ – singer Cindy Sanyu shared excitement on social media after getting engaged to her lover Joel Akuyo Atiku on Monday.

It had been rumored that these two have been secretly involved in a relationship for a while, until Atiku decided to get down on his knees to pop the question on February 2, 2020.

Cindy’s last serious relationship was with Itlian Mario Brunette – a relationship that bore a daughter. When the relationship failed to work out, Cindy moved on to a South African based businessman called Keny Muyisa.

Born to Major Gabriel Francis Atiku and Yema Drakuru Atiku on 4th December, 1983 in Arua, Atiku, better known in his circles as Prynce is a Lugbara by tribe. He holds a Bachelor’ degree in Social Work and Social Administrator (BSWSA) from Uganda Christian University, Mukono.

As an actor, Atiku had his breakthrough after featuring in Battle of the Souls, a Ugandan film directed by Matt Bish in 2007. The movie was based on the real-life story of Bish’s brother Roger Mugisha.

His role on that film won him several international accolades including, Best Supporting Actor in Balafon Film Festival in Bari, Italy, (2008), Best Actor in Supporting Role in African Movie Academy Awards AMAA, Lagos, Nigeria, (2009). Best Actor in Colorado USA in 2010, among others.

A source reported that between 2019 – 2014, Atiku was on more than one occasion arrested for leading a racket of goons into trafficking teenage girls. He was also suspected of dealing in drugs among other shady businesses. These criminal charges are what are believed to be the reasons his acting career went on a free fall.

However these cases were later dropped.

Atiku, reportedly has a wife and two children.

Police cracks down on ‘kifeesi’ terrorizing Kampala, over 300 arrested