by Allen Kisakye
in Entertainment, Showbiz
285 3 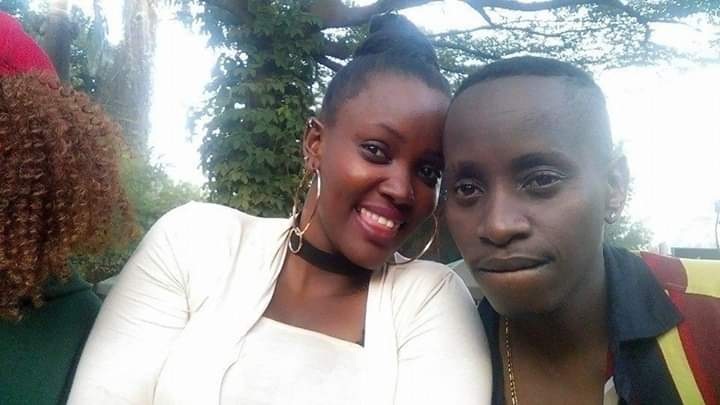 Faith Ntaborwa shocked the nation on Tuesday when she leaked an after sex video of her and renowned media personality MC Kats.

In a trending video still making rounds on social media, Faith is seen recording a video of tired MC Kats after having a sex marathon with him. The NBS After 5 Co-host who is seen sleeping in a couch probably did not realise that he was being recorded.

In the same video, Faith who displays a used condom is heard saying that she ‘fears’ MC Kats and that’s why she opted to use protection with him.

The video has surfaced just few months after Kats publicly announced that he is HIV positive. The presenter, who was hospitalized in UK for a couple of weeks and later checked into rehab over unclear illnesses was also seen coughing uncontrollably in this clip.

Faith is a cousin to singer Fille. Fille is MC Kats’ girlfriend and the couple has a child together.

She is former employee at Fame Lounge.

Those who know her better describe the party animal as a perfect man-eater who has slept with almost every celebrity around town.

She does not stop at sleeping with showbiz celebrities, Faith has also had romantic relationships with politicians, businessmen, lawyers among others.