by Catherine Apolot
in Entertainment, Showbiz
71 5 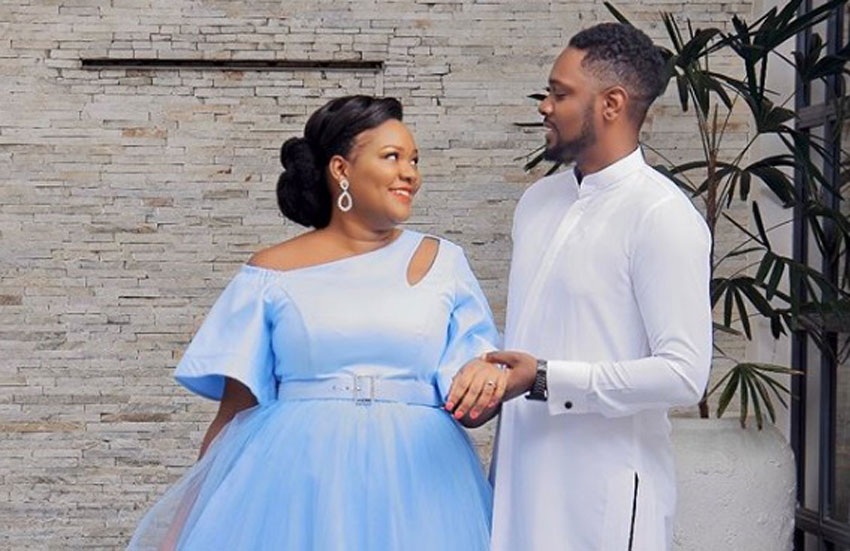 Early this month, socialite Onyango who is also the CEO of Flames Events shared the exciting news on his social media platforms that his fiancé, Princess Nkinzi, had said ‘yes’ to his marriage proposal.

And it was later alleged that after the couple agreed on getting married, the Kabaka Muwenda Mutebi gifted his future son-in-law a posh apartment as his sign of blessings. The apartment is in Buganda kingdom owned- Mirembe Villas Kigo.

In November last year, Onyango went on one knee to ask his Princess Nkinzi to marry him during her birthday party in a restaurant in Thailand.

This after his separation from longtime partner and socialite Nickita Evas Bachu with whom they have a daughter.