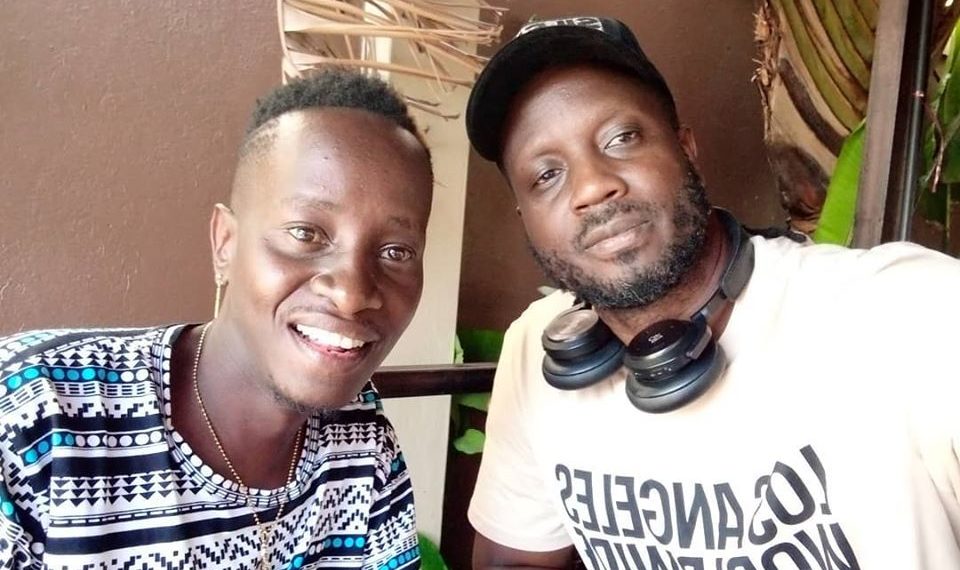 Events Emcee Eddy Katamba aka MC Kats is on cloud nine after singer Bebe Cool came to his financial rescue.

On Monday, this former Nbs After5 show co-host begged Bebe Cool for a financial bailout upon his forth coming Valentine’s Day (February 14) show that’s happening at Texas Lounge in Nsambya.

Kats claimed that he has always hustled his way out in the entertainment industry, but this time round he has failed to get sponsors and adverts for his show, making the organization costs so high that’s why he came out to ask for some financial assistance.

“Uncle Bebe…Bebe you’re family to me, I realized you’re my real uncle and if you doubt it, ask a man called Marentine. Bebe you’re the only tycoon in town who gives out car gifts, Guinness gives you money, you are well off with President Museveni. I have a show on Valentine’s Day, so I’m requesting you for a 5 million favor to clear up with Silk events,” Kats shared on Monday.

After Bebe Cool receiving Kat’s cry for help, the Nkuliyo singer responded positively to Kat’s needs and even took him for lunch at a ‘5-star’ hotel.

According to Kats through his social media platform on Wednesday, the moment he had with Bebe Cool was enough to know that he (Bebe) is an intelligent man basing on the ideas he shared with him.

“If Brains could be seen @bebecoolug, you have an ocean of money ideas in your head. It was a billion dollar lunch time,” Kats said

A few months ago, singer Sheebah Karungi revealed that she wants to get pregnant and have a child of her...

South Africa- based Ugandan socialite Zari Hassan will surely not go down with out a fight, especially when she’s defending...

Social media bullying scandals have been a trend of recent, but one of the notable events was when Star TV’s...