by Catherine Apolot
in Entertainment, Showbiz
492 21 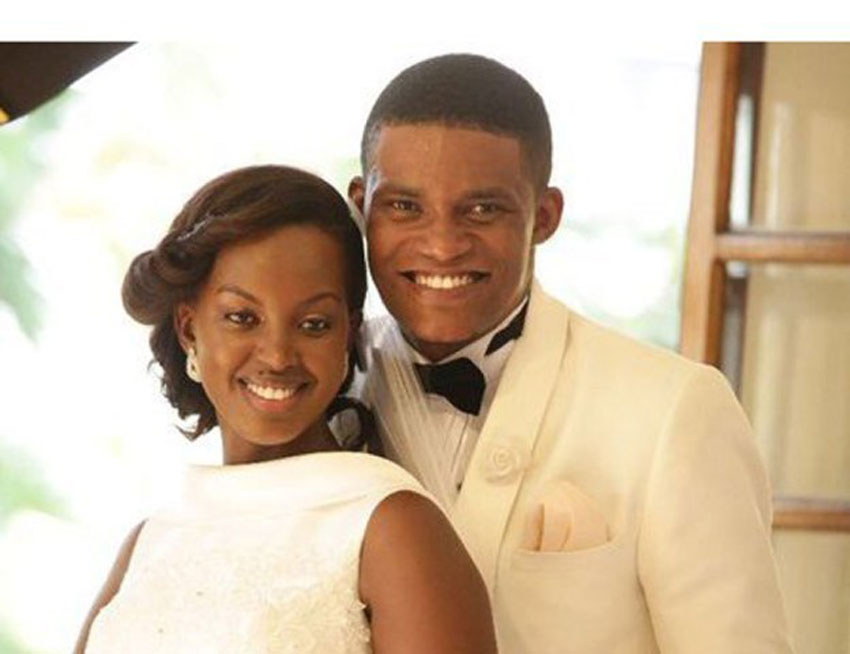 Flavia and Kabura on their wedding day last year

The breakup rumor between media personalities Flavia Tumusiime with her hubby Andrew Kabura started making rounds on social media at the beginning of this week.

This was after the celebrity couple deleted each other’s photos off their social media platforms especially Instagram were both have huge numbers of followers.

The other scenario that fueled the couple’s break-up was when renowned news anchor appeared on NTV Tonight without her marital ring around her finger.

Now, a section of social media users have started to allege that the reason behind the couple’s trembling relationship is that the sports analyst cheated on his lovely wife.

A one Mwizo Sophy tweeted on Wednesday, “ What the actual f**k if its true Kabura cheated on Flavia, I am stressed even . This woman doesn’t deserve any of this, not when she is heavily pregnant.”

“So Andrew Kabuura has been cheating on flavia but men why don’t you appreciate ????” Esther Birungi also wondered.

Meanwhile, Last year in January, Tumusiime said I do to fellow Journalist Kabuura. The couple made their vows at All Saints Cathedral Nakasero where Bishop Zac Niringiye presided over their union.

In November 2018, the world went in awe and praised Tumusiime’s simplicity in dress code when Kabura went to see her parents in a traditional Kuhingira ceremony which took place in Kiruhura, Western Uganda.

She was poisoned! FDC reveals why Salaamu Musumba is losing her hair 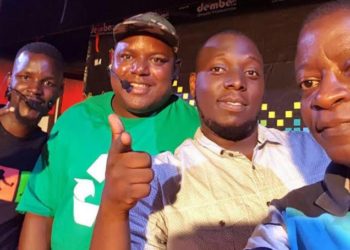 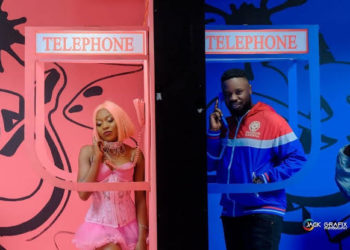 She was poisoned! FDC reveals why Salaamu Musumba is losing her hair