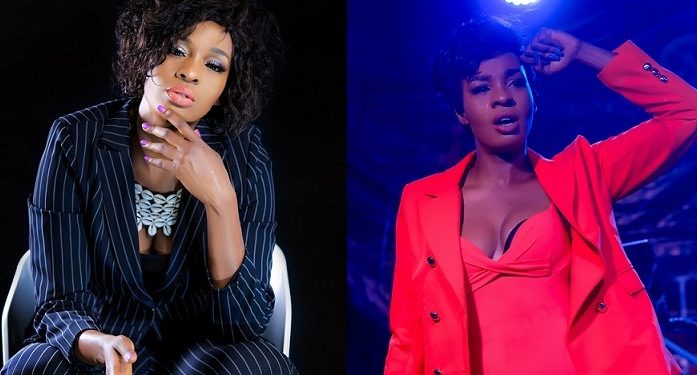 Singer Cinderella Sanyu has officially announced her intention to hold a solo concert this year, after spending three years in preparations.

Dubbed ‘Boom Party Concert’, this music event shall be happening at Lugogo Cricket Oval on March 7, 2020. For the record, she will be the first female artiste to stage a show in that venue.

Cindy said she first tried out several venues such as Kampala Serena and Africana hotels, but both were booked. But now that the Cricket Oval is available, it is the only other venue that can accommodate her fans.

“Finally I am ready to announce the date of my concert this year, I am nerves, anxious but excited. I looked at all venues that my fans suggested, I first checked out Serena and African but they were not available, so when I looked around for what will be good for me and my fans, we came up with cricket oval,” Cindy said.

Cindy last held a concert in 2017 at Imperial Royal Hotel dubbed ‘A Night with Cindy’ but unfortunately this show was a total flop. She blamed this flop to Urban TV management for they had signed an advertising deal with her but failed to deliver.

Currently the ‘King herself’ has many hit songs on count downs like Boom party, Copy Cat, among others and filling cricket oval to its maximum will not be a surprise.