Bebe Cool: King Saha is going to end up like Chandiru if he doesn’t take my advice 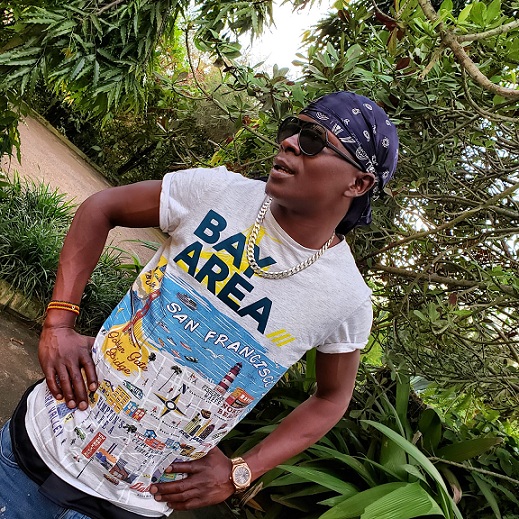 Moses Ssali aka Bebe Cool has advised fellow singer King Saha to learn how to listen to his elders.

Saha has been ranting on social media ever since Bebe Cool sent him a warning, as he was sharing his personal opinion about the best performing artistes of 2019.

And to make matters worse, Bebe Cool said that he warned Saha because he is a talented artiste, with good vocals and fan base, but currently killing his career on drugs.

However, Saha wasn’t willing to take any advice from Bebe Cool as he also rushed to his social media platform, insulted ‘Big size’ and told him to back off his career.

“The man gave me a warning! Man thank you for supporting, keeping an eye on my music yet you have your own is really a big job. Babykul: King Saha you are a good musician but taking drugs, King Saha: Babykul, you are a good Muslim nut eating pork,” Saha posted recently.

Despite the frequent insults, during an interview with a local media station on Monday, Bebe Cool said that he has no time to respond to a young person like Saha, but it’s in his interest to take his advice and stop doing drugs.

“I can’t reply to young people, my job as an elder person is to advise them and it’s always up to them to take my advice or not. What is expected out of me isn’t to respond back to Saha because I didn’t speak about something that isn’t true, but if he took it like an insult its OK with me,” Bebe Cool said.

He further warned Saha that if he fails to take his advice, he might end up wasted like former Blu*3 singer Jackie Chandiru.

“I care less about his insults but I’ll still advise him to be careful. Iam older enough to know that if we don’t speak about something earlier, the worst might happen. Soon he will be like Jackie Chandiru and those who are supporting him to abuse me will be laughing at him,” he said.

Singer/producer Andrew Ojambo aka Daddy Andre has decided to withdraw court charges against fellow singer Nadia Rania who pinned him...