by watchdog
in Lifestyle
87 6 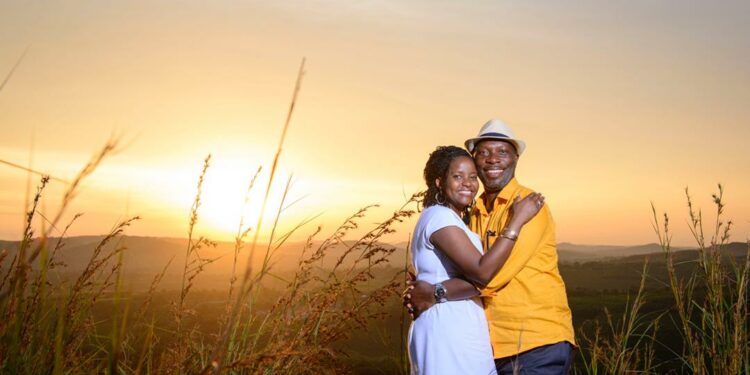 In the photos, Owek Apollo Makubuya and the Stanbic Bank head honcho are seen enjoying a romantic moment behind a sunset backdrop.

Anne Juuko had previously refused to marry Makubuya with his role as Chairman of Equity Bank given a potential conflict of interest. Following Makubuya’s removal from the position, Anne Juuko eventually gave in.

Sources in Stanbic say of recent Anne Juuko has been glowing and could be in early stages of a pregnancy.

Death or divorce – a tough choice for many

A year since President Museveni’s re-election