by watchdog
in Entertainment, Lifestyle
40 3 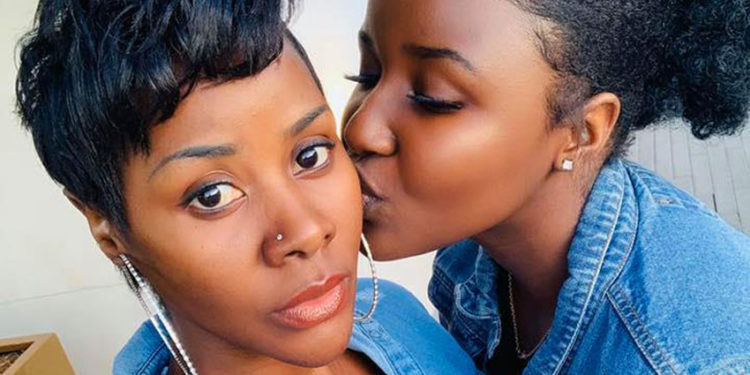 Every woman knows that the world can get you down sometimes. It’s hard, but when we want to feel better about ourselves, many of us turn to our moms (or other mother figures).

Moms always seem to know just what to say — whether they’re giving encouragement, providing advice, or just lending an ear, mothers know exactly how to help their daughters grow and heal.

But from the mom’s side of things, it may not seem as natural as the daughter things. Having a baby girl can be both intimidating and wonderful.

As they grow up, you want to teach them to be confident and secure, while also helping them deal with the world anytime it tries to tear them down.

Every mom will make some mistakes along the way, but it’s helpful to know which things might eventually harm your daughter down the road.

Keep reading to find out which things moms should never say to their daughters.

Often, especially with young children, boys are given a pass when they display aggressive behaviors.

While girls are told to be ladylike and polite, many parents brush off boys’ bad behavior by just saying, “well, boys will be boys.”

Even with small incidents, it’s important to remind your daughter that her feelings are important, and if a boy is teasing or bullying her, it’s her right to stand up for herself. Instead, tell her that his behavior was unacceptable — and teach your boys that their actions have consequences.

#2: Don’t Talk Negatively About Your Own Body

Unfortunate as it may be, many women today don’t feel fully confident in their own bodies.

We want to raise young women to be self-assured and believe in themselves, but we often don’t feel that we embody those characteristics ourselves.

When you have children, it’s important for them to see you be confident — they observe and mimic everything they see their parents do, whether that’s positive or negative.

Remember that children watch everything you do, so if they see you criticizing your own body, they’ll think it’s okay for them to do that as well.

It might seem counterintuitive to not tell your daughter how smart she is, but there’s actually a good reason for it.

Instead of praising your daughter for her inherent talents, praise her for her hard work.

Don’t say, “You’re so smart,” but instead say, “Good job sticking with it,” or “I knew you’d power through and get there in the end!”

Children need to understand that while being talented can help in life, hard work, dedication, and devotion are much more important to success.

#4: Don’t Only Compliment Her On Her Appearance

Anytime we see little girls, our first thought is often to compliment them on how cute they are or how pretty their dress is.

What this teaches girls is that their appearance will always come first — and that their internal traits and characteristics don’t matter as much.

Next time you want to tell a little girl how adorable she is, stop yourself. Instead, tell her that you like how kind she is, how smart she is, or how funny she is.

It’s pretty normal for us to tell little girls that “girls can do anything,” especially in male-dominated fields, like certain sports and activities.

But here’s the thing — girls know they can do anything. When we tell them this, it feels like we’re pointing out the fact there’s societal pressure against them.

If we want little girls to feel confident in themselves, we should tell them “You can do anything you set your mind to!” — and not point out that this is a gendered issue.

It might seem totally harmless to say something like, “Go give grandma a kiss,” or, “Go give Uncle Steve a hug,” but it can be harmful to your daughter’s bodily autonomy.

It’s important for young girls to understand that they have complete power over their own bodies, and that nobody can impact their agency.

Instead of requiring little girls to kiss their grandmas and hug their uncles, ask them if they want to do it — if they say no, that should end the discussion. All kids should understand that they don’t owe anyone affection; this will help them understand their own positions in physical relationships as they get older.