by Mubiru Ivan
in Entertainment, Lifestyle
39 1 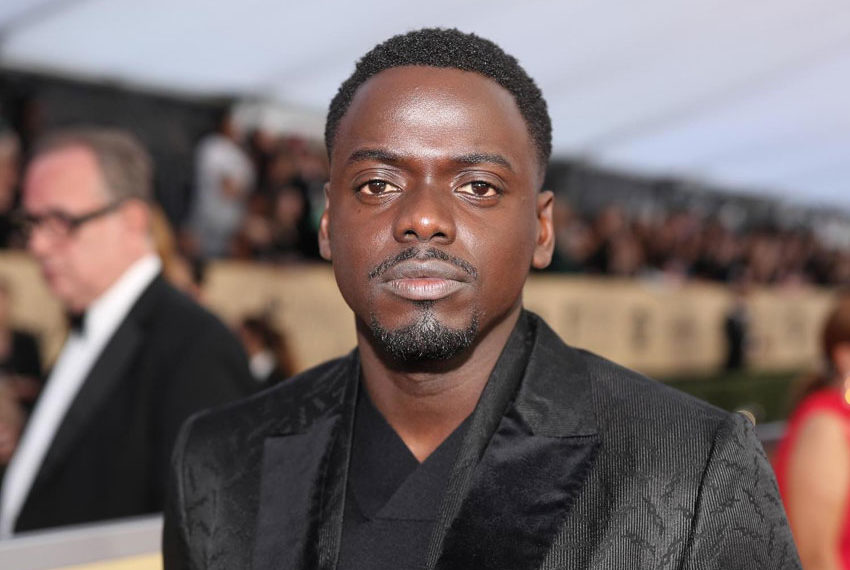 Kaluuya who is of Ugandan origin was supposed to hold the premiere of his latest movie ‘Queen and Slim’ in the East African country on Valentine’s Day (14 February) at Kingdom Kampala Mall.

The movie was first premiered in 2019 in the United States of America (USA) at the American Film Institute and it was supposed to be premiered for the second time in Uganda.

However, the Black Panther star did not show up due to the widespread coronavirus disease.

According to organizers, Kaluuya had to cut the trip to Uganda short because did not feel secure traveling with the disease being decalred a global health emergency by THE World Health Organization (WHO).

The new coronavirus has killed at least 1,770 people following an outbreak in the central Chinese city of Wuhan.

Nearly 70,548 cases of infection have been reported across China, most of them in Hubei province, of which Wuhan is the capital. However, Hong Kong, the Philippines, Japan, France and Taiwan have recorded one death each.

Besides his major role in Black Panther, the 30-year-old has featured in several movies such as Get Out, Windows, and Black Mirrors among others. He has been nominated in several international awards like Oscars, Golden Globes Awards, Screen Actors Guild Awards, BAFTA Awards, among others.

What causes this never ending greed in human beings?