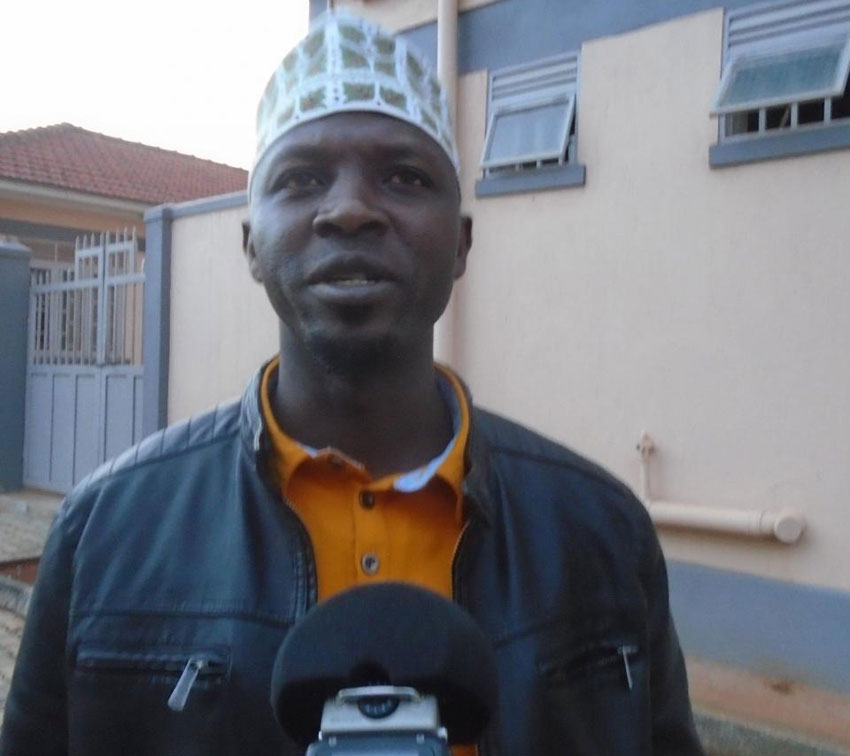 Sheikh Kassim Kamugisha, the Kabale District National Resistance Party Youth League Chairperson on Monday said he was bribed with Shs300 million to pull out of the 2021 national elections.

Kamugisha is poised to contest for the Kabale Municipality Parliamentary seat in 2021, a post that is currently being occupied by Andrew Baryayanga Aja. Baryayanga has been in area MP for two terms.

Kamugisha made allegations while appearing in Kabale grade one magistrate’s court on Monday. He was defending himself on accusations of assaulting an employee of UMEME-a one Isaac Nyende in Kabale District, Kabale town on July 10th 2019 who was giving him a monthly electricity bill.

He alleged that he was bribed by one of the aspiring candidates, who he would mention in a week’s time after resigning his job to join parliamentary politics ahead of the forthcoming polls.

Dr. Nicholas Thaddeus Kamara, formerly of the NRM party will contest on the Forum for Democratic Change (FDC) Party ticket, Mr. Kiviri Kyarimpa Henry, the legal and corporate affairs head in Operation Wealth Creation (OWC), Maj. Gen. (rtd) Timothy Sabiiti Mutebile the former head of the engineering brigade of the Uganda Peoples Defense Forces, UPDF have all expressed their interest to contest for the seat.

Baryayanga also intends to stick to the same position for the next five years.

Sheikh Kamugisha while speaking to watchdog Uganda at Kabale District Headquarters said fellow aspiring candidates were behind all moves to tarnish his reputation, bearing in mind that he was intending to contest for parliamentary seat.

“A candidate I will mention in a week time after resigning my job invited me for a bribe of Shs300 million to pull out of the race, but I ignored. “ he said.

Kamugisha is known in Kabale Municipality as the patron of Jua-Kali, an association of all development oriented groups that exist in Kabale town.

Dr. Nicholas Thaddeus Kamara, one of the candidates eyeing the same seat speaking to Watchdog Uganda said it was so bad for the country, condemning the act especially at time when democracy was needed most.

Mr. Kiviri Henry Kyarimpa, the head legal and corporate affairs in the operation wealth creation (OWC) advised Mr. Kamugisha to openly disclose the candidate’s identity for the world to know.

“It is bad for a nation if such candidates exist. In any case, I think the leader of Kabale Municipality in 2021 will be chosen by God,” Kyarimpa said.

Rtd. Maj. Gen. Mutebile commenting on the matter criticized Kamugisha, saying it was a wishful thinking, warning that no one would buy him out of politics.

Rev.Fr. Gaetano Batanyenda, the former chairman of Kick Corruption out of Uganda and the Parish Priest of Kitanga Parish in Kabale Catholic Diocese commenting on the matter decried the rampant corruption cases in the country, saying anyone who intended to bribe in this situation should be arrested and charged over corruption.

“This country has been battling corruption for very many years. Getting a suspect in this sense means he should be detained and convicted of corruption” Fr. Gaetano was quoted.