BBnaija 6: Yousef, Saskay out of Shine ya Eye edition 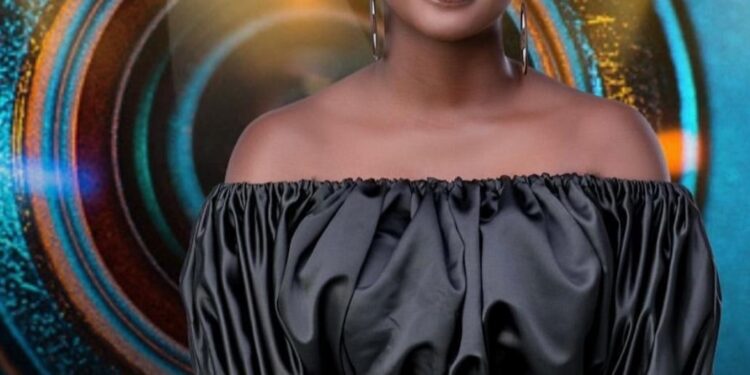 This Sunday live eviction show saw the exit of only two housemates leaving us with 9 as of week 9.

Shine ya eye’s Yousef, a teacher by profession, was evicted. He became the 16th housemate to leave the reality show. He has been down to earth and known for quickly adopting to trends in the house (started off boring but he coped up and entertained us later on).
He’s also among the few who expressed their religious beliefs publicly by praying five times, as a real Muslim. Never mind he also sipped some liquor!!!

#Saskay, the Melanin Queen is the 17th housemate to be evicted. She was a definition of beauty with brains and I can say,she represented her age group (21 years) well.
She’s the first person to admit that reality show (#bbnaija) is so exhausting and she was actually getting tired of it all.

We wish them luck.

Avoid These Common Mistakes in English

Avoid These Common Mistakes in English