BBNaija6: Cross gives up on Saskay, puts her in friend’s zone 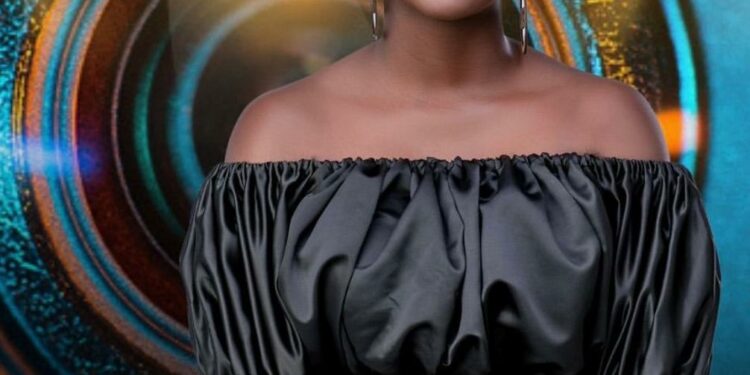 Big Brother Naija housemate Saskay told the show’s host Ebuka during the live eviction episode that she just enjoys Cross and Jay Paul’s company and there’s nothing serious going on between her and either one of them.
The black beauty who apparently is a spec to more than one guy in the house has constantly told her fellow female housemates that she enjoyed the attention the guys were giving her, including breakfast in bed made by Cross and sharing a bed with Jay Paul who also makes her breakfast sometimes 🤔.
Saskay also enjoyed their massage and kept leading on both of them.

Yousef who also had a thing for her couldn’t handle the competition and gave up, leaving only Jaypaul and Cross in the race.

During the conversation on Saturday after the party, Cross tried to ask her what housemate JayPaul meant to her –
she told him that Jaypaul, an upcoming musician, was just a friend.
However, her reply was different when Ebuka asked her on live TV about both of them.

Her response angered Cross who was seen ranting about how she had lied to him when he confronted her about Jaypaul. The two settled to being just friends. Hopefully he didn’t say that out of anger – let’s watch what happens next.

BBNaija: Maria’s Hate for Whitemoney greater than her love for Liquorose