He stole my money to marry her! Sheikh Muzaata’s widow Kuluthum accused of snatching another woman’s boyfriend

by Mubiru Ivan
in Entertainment, Showbiz
26 1 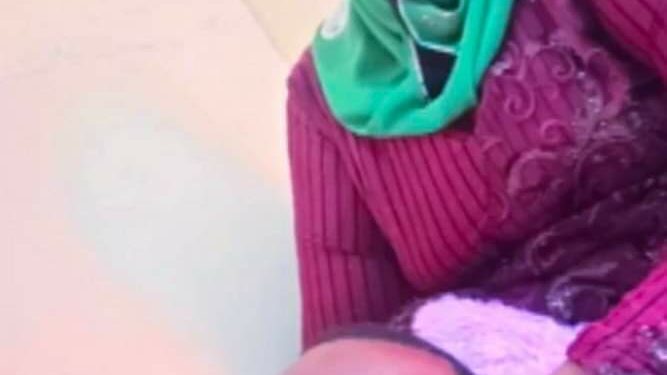 Dr Kuluthum Nabunya, a widow to the late Sheikh Nuhu Muzaata is on spot for allegedly snatching another woman’s boyfriend.

Kuluthum and Sheikh Muzaata who died last year in December had one child together.

In a video making rounds on social media, a South Africa based Ugandan who calls herself Tasha accuses her now ex-boyfriend Acram Gumisiriza of stealing her Shs20 million which he used to perform a secret Islamic marriage rights ceremony with Kuluthum a few days ago.

Tasha says she has been living with her boyfriend Acram in South Africa but recently he came back to Uganda; little did she know that he was already seeing Kuluthum and he had plans of marrying her.

“My name is Tasha, I stay in South Africa Johannesburg. I have received numerous calls from several people asking me about Acram Gumisiriza. Acram has been my man, my boyfriend and we have been staying together here in South Africa and we have spent some good time together. But what pains me is that he married another woman using my money. He took my money when he was coming to Uganda and he used it for his personal endeavors. I had even sent Shs8 million to my sister but he also picked it from her with a promise to refund it. All in all Acram has used my Shs20 million to marry another woman,” Tasha claimed.

The disgruntled Tasha also added that all she wants now is for Acram to return her money, she doesn’t care about his new marriage with Kuluthum.

“I was also evicted from the house we have been staying in here in South Africa. Acram refused to pay rent yet I had given him the money to do so. All I need is my money back. That’s all I need from Acram.”

CHARLES RABA: Is Pastor Bugingo a Hajj or not?