by Allen Kisakye
in Entertainment
52 3 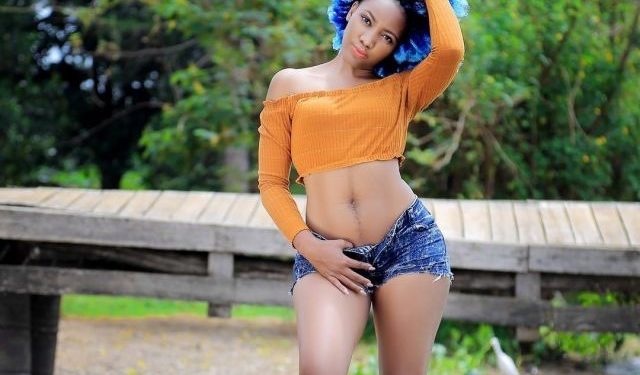 Just a few months after quitting Eddy Kenzo’s Big Talent music label, singer Pia Pounds finally got the courage to speak about what really happened between her and the then boss’s baby mama, Rema Namakula.

Pia was rumoured to be having a romantic relationship with her boss Eddy Kenzo behind Rema’s back, but she constantly denied it, claiming that between them was only work and business. However, the big question was how Rema reacted to the Rumour.

During an interview with a local media channel, Pia claimed that on several occasions Rema blocked Kenzo from funding her music projects, and that for the two years she spent in Big Talent, Rema always treated her like a co-wife, a rival sleeping with her man.

The singer stated that when she was signed under Big Talent, Kenzo had promised to fund her music projects, promotion and many other musical things, but Rema made sure that she gets nothing.

“I can never be friends with Rema. She did a lot of bad things to me. Actually, she sabotaged my career while I was signed to Big Talent Music,” she said.

Pia’s story confirms reports that Rema is an ill mannered girl, whose worst acts she turned to blackmail Kenzo. It explains why during his breakup with Rema, Kenzo also noted that he was treated so badly in his home, something that forced him out of the house.

“I have been going through a lot in that relationship when I don’t have anyone to cry to. I was even forced to run out of my own house that I obtained from gathering the little money I was getting. A lot used to happen at my home, you know many Ugandan girls think that men should work for them so she could be having like seven whom she expects tp provide for her,” Kenzo said recently.