Africa is attracting over Euros 2.4 Billion from Global Impact Investors after COVID pandemic for 2021

by watchdog
in Business
3 0 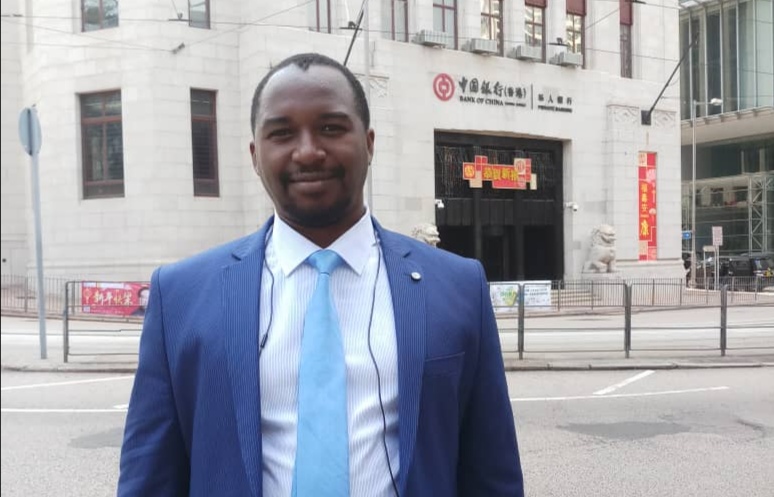 In a presentation to the American Association for Advancement of Science (AAAS) in Seattle, at the beginning of 2020, billionaire Bill Gates told leaders how he predicts  Africa to be worst hit by the covid virus in terms of rapid number of deaths, causing the collapse of its under-developed social and economic systems, according to the 15th February 2020 Telegraph report.  However at the end of December 2020, Africa had been least affected by the corona virus, despite the fact that some economic sectors like tourism and oil declined significantly. The 2021 Africa Outlook report, published by Atlantic council on 22nd December 2020, said that, “African nations have mostly escaped the heavy death toll and hospital bed shortages faced by Western countries..” in its analysis of Africa in 2020.

“Its a miracle that Inspite of the slower economic growth in Africa, we have received commitments of over Euros 2.4 billion euros mobilised by Global Economic Network for banking, energy and agriculture in Nigeria, Tanzania, Ghana and Uganda, from investors choosing Africa for the first time over Europe and Asia, because of the resilience money markets during covid and optimism of a younger population which offers higher potential for economic recovery and transformation. We are also receiving a number of inquiries from “pro-capitalism” investors running away from anticipated “socialist” policies in America and Europe after USA elections were confirmed in January 2021, for Joe Biden as USA president elect, ” said Collins Tugumisirize, Advisor on Africa at Global Economic Network and CEO of Leverage Africa Limited

an investment consultancy firm registered in the United Kingdom and in East Africa .

In order to understand why global investors have been hesitant about Africa, in one study, by A Leke titled ‘Africa’s Untapped Business Potential’ on brooking.edu described the challenge faced by global investors, when analysing opportunities in Africa in one statement saying that “Africa’s potential as a growth market for business remains both underestimated and misunderstood —as does the potential for business to play a transformative role in solving the continent’s biggest challenges.  Africa’s fast-growing population and markets present important opportunities for business in an environment of slowing global growth.” Paul Boynton at Old Mutual explained his reasons as to why global investors used to be hesitant  about investing in Africa, saying that

“I believe that it is primarily because of the perceived risks of investing in Africa being much higher than the actual risks” ( in the  Financial Times August 28 2019).

Collins Tugumisirize, CEO of Leverage Africa Limited and Senior adviser to Global Economic Network on Africa said that, “Development agencies used to promote a comparatively negative narrative about how the world should perceive economic situations in Africa, which made risk analysts magnify obstacles to investing in Africa, until covid pandemic came, where media reports in 2020 have revealed how western populations have suffered more from covid infections and deaths than Africans, inspite of their superior health systems. Africa’s younger, more resistant population to a pandemic, offers better hope for Global Impact investors to rebuild back faster for economic future growth than the older vulnerable populations in Europe, America and developed Asia would offer.  Covid has changed the comparative perception making Europe more vulnerable than Africa to destructive pandemics.”