by Fredrick Kalyango
in Sports, Video
30 1 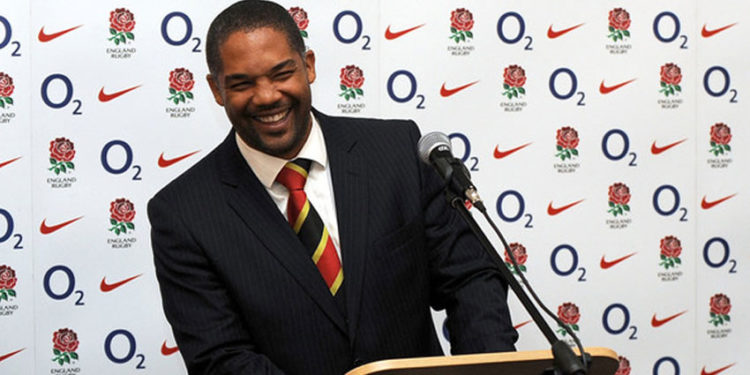 Before joining UOC, Blick was the Uganda Rugby Union (URU) president. It didn’t take long before he got into the UOC where he served as vice president from 2011 to 2012 when he assumed the presidency. He is also a member of the International Olympic Committee (IOC) executive.

Though, he is reluctant of pronouncing himself over who he thinks is suitable for his chair, Blicks looks prepared as early as yesterday for the hand over because he says he shall go out with his head high since he has nurtured equally good human resource that shall see continuity of his legacy.

Blick was born on 17th October 1974, by a National Motor cross champion father and National Hockey Champion mother.He was raised up in Bweyogere and Lunguja before heading to United Kingdom.

He joined sports administration way back in 2002 when his brother Arthur Blick Jr and him formed speed way Moto Cycling Club that now expanded to speed way motor club after including motor-sport to the former dream of motocross.

The ambitious Blick,thought of expanding his administrative career by taking over the Federation of Motorsport Clubs of Uganda (FMU) as a president in 2006, but Martin Kasasira and Ian Walker officials of Kobs and Heathens Rugby Clubs respectively diverted his idea as they approached him hence convincing him as they wanted a former Rugby player in URU administration as a solution to cleansing away administrative wrangles that were surrounding the sport.

During his URU administration, he spearheaded the amendment of the constitution and installed term limits to two, used his connections and marketing experience to pen greater sponsorship deals for the Union.

Blick also boosted the viewership and stadium attendance of fans to league matches,the performance that saw him appointed as a Committee member of Confederation of Africa Rugby (CAR) for four years and CAR committee member in charge of Marketing.

Blick is now in his second and final term as UOC president and come January next year, a new face shall manage Olympic affairs on behalf of Uganda.

He is a celebrated administrator whose administration has seen him get various appointments and positions which include being elected president of Common Wealth Games Association, president of Association of National Olympic Committees of Africa Zone 5 (ANOCA) in 2017 , sits on ANOCA executive board, appointed a marketing commissioner of IOC in 2018,elected IOC member in 2019 the second highest decision making body at IOC.

He was also appointed to a committee that manages boxing after IOC suspended International Boxing Association (AIBA), Chair duke of Edinburgh and appointed Vice President of the games commission for Africa hence managing youth games in Algeria. Blick also oversaw Senior games in Morocco last year and shall oversee youth All Africa games in Lesotho in 2021 before taking charge of Senior games in Ghana in 2023.

Blick a father to Mx champions Isabela Blick and William Blick jr [he is now a footballer under Proline Academy].

Blick is a family man with a wife and three children. He started his sporting career as a footballer under Forest green in United Kingdom and later joined Rugby which he perfected and decided to concentrate on it under Kent Rugby academy in the United Kingdom. He played it at county level although injuries tried to obstruct his performance.

While still at St Marry’s College Kisubi, Blick also featured for Kobs Rugby Club as a fullback, outside center and scrum half hence USPA Rugby player of the year in 1992 and he later joined motor sport and Motocross at the age of 19. From a renowned motorsport family, Blick turned into a competitive driver between the late 90s and early 2000s. In 2002, he became a National Club Man Rally Champion.

Blick is a bachelors degree holder in Business Management from Hull University-United Kingdom, an Executive Masters in Organization Sports Management. He has an Order of a Star of Italy award the highest award given to a non Italian by the Italian President which he received last year.

His contributions as a UOC administrator include seeing Athletes like Halimah Nakaayi, Joshua Cheptegei, Stephen Kiplotic and more get IOC scholarships even before winning world tittles in addition to ensuring that 1180 sports administrators are introduced to administrative courses hence coming out as Certificate, Diploma, Degree and Masters holders.

As he goes out of UOC, he wishes to go on with his international administrative career, join professional sports administration as well as continuing with farming on his 65 acres of land in Mukono,Katosi where he has already planted 30,000 trees and Fruits.