by Mubiru Ivan
in Motorsport, Sports
14 1 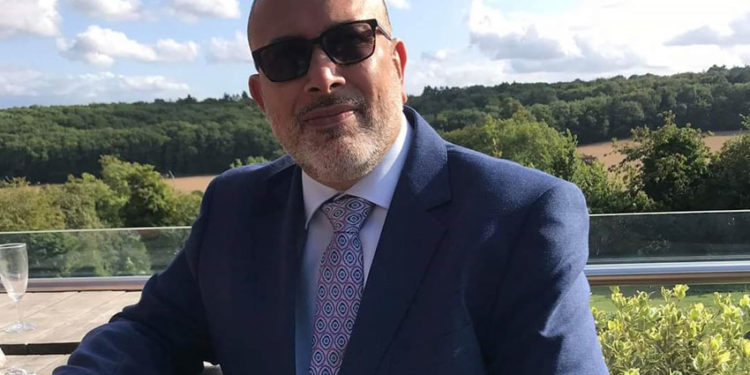 Former rally driver Dipu Ruparelia has been elected President of the Federation of Motorsports Clubs of Uganda (FMU).

He will lead the federation for the next four years.

Mr Ruparelia trounced other three competitors in a tight race to walk out victorious. He got 36 votes.

Ruparelia becomes the sixth FMU president since the formation of the federation in 2000.

The general elections were held on Saturday at Kati Kati restaurant in Kampala.

Leila Mayanja will be the only female in the Management Committee after beating Reynolds Kibira to the General Secretary post.

Kisitu Mayanja will be the next deputy vice president motorcycling after edging George Semakula and Joseph Mwangala.

The post for Vice President Vintage was left open after the candidate Hussein Kato failed to meet requirements.