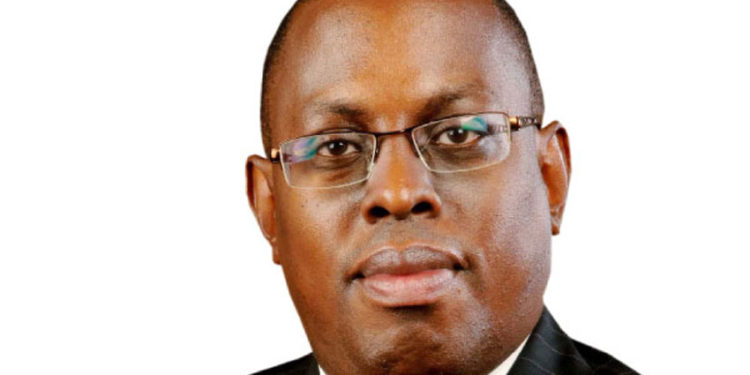 Donald Rukare joins Uganda’s top sports administrative ranks at A time when some of Uganda’s sports Federations and associations are almost at the takeoff stage while others are still in need for more alignment.

More than 40 sports federations and associations are registered and recognized by the government through the National Council of Sports (NCS) but the manner in which the it prioritizes some disciplines at the expense of others raises questions in addition to the National Council of Sports act being inapplicable to the present day sports administration.

The NCS Chairperson-Rukare being a sports man who has also been tested in several big sports offices like Uganda Olympic committee, Uganda swimming federation, Court of arbitration for Sports, International Olympic committee to mention but a few, more is expected of him to guide the secretariat on how effective the council can put positive impact on the promotion and maturing of Uganda’s infant industry.

Rukare has already put up working strategies even before assuming his new office officially.

The celebrated athlete, who was appointed NCS chair last month is just waiting to swear in and then handle the key areas affecting the council.

Rukare, a lawyer by profession thinks updating rules and regulations governing sports in the country are key if they are to attain desired goals.

“After swearing in, we shall design and agree on the action plan for the council but according to me we need to first look at the sports policy, funding policy and law,” he said.

Rukare was appointed to the duty after the expiry of John Bosco Onyik’s term.